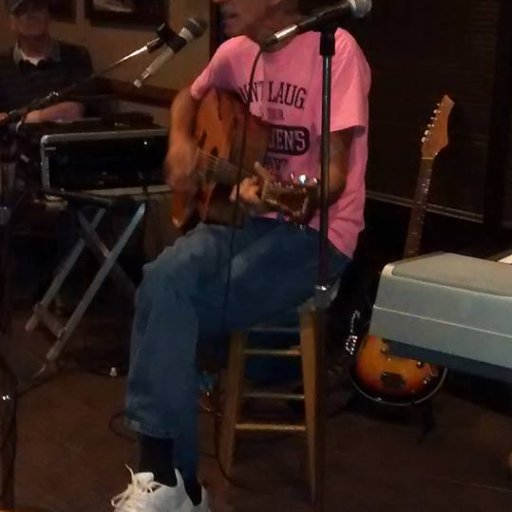 We're better off on our own

and we both know why

this is never gonna work

I know I should but I don't feel bad about

Just last night I was sittin' at the diningroom table

You walked in with that look in your eyes

and I knew it was on

it wasn't pretty, it wasn't any fun

right from the git-go you broke out the big guns

knowin' when to cut and run

We can't be in the same bed at the same time

we end up fightin' when we should be making love

but I have to say that I'm all for givin' up

We're better off on our own

and we both know why

this is never gonna work

I know I should but I don't feel bad about

I got no doubt

cuz I don't feel bad about

Song Information
This has one word that could make it explicet....I'm not sure. Someone contact me if that's the case and I'll fix it. Thanks, Ron
Read Full Song Info

This has one word that could make it explicet....I'm not sure. Someone contact me if that's the case and I'll fix it. Thanks, Ron 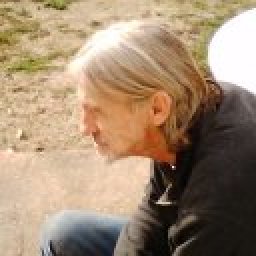 Clever lyrics and a nice smooth delivery of the song. Could be the next Kauffman classic! Nice job Ron!

01/26/15 01:20:54AM @lyrical-princess:
Ron, this song is sad with a twist.. The name calling made me giggle.. I always enjoy reading your lyrics. There's a truth in most of them, that a few of us can relate to. I admit it, I can be a b**** ~ I've earned the name..LOL
Folks can either work things out or they can't.. And sometimes it leads to saying Goodbye.. Nice work my Friend!!