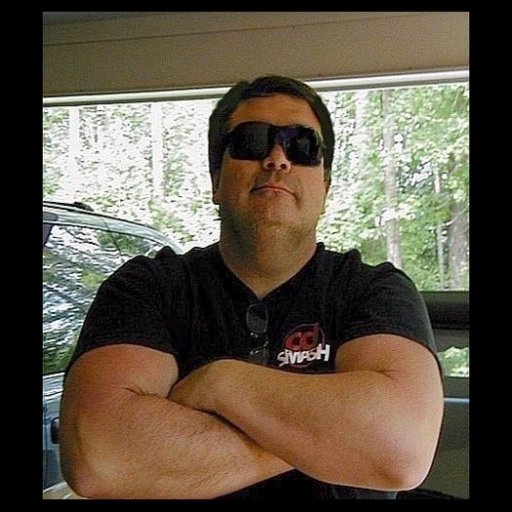 Seismic Anamoly » Forum
There are no forum topics to show
About

Seismo strives to capture and reflect the styles of Van Halen, Nugent, and Marino in his compositions, who were/are his primary influences. Seismo's tunes consist primarily of hard driving Power Metal/Rock with a little Acoustic thrown in here and there. These were the sounds that he grew up with and came to love....he still loves it today.