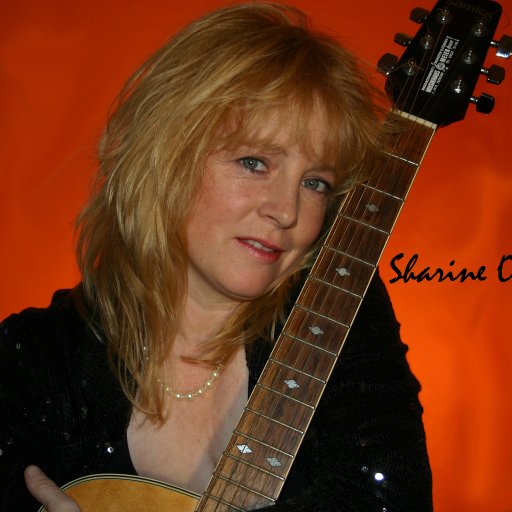 Sharine ONeill » Forum
There are no forum topics to show
About

Hi, my name is Sharine ONeill, born in Dornbirn - Austria.

I am an Austrian Singer and Songwriter and started my musical career at the age of 9 as I began to teach accordion to others and later on, on music schools. All our family members were playing one or more instruments at very early age because our father was playing in a band. As I turned 19 I learned to play guitar and it was then that I started to compose my own music. Since that time is music my Life.

My first Band I was singing and playing in was The Goldrush Country Band. I left the band after a few month to focus on my own projects. Since than I write my own songs and gather some friends around me from time to time to record this songs. The musicians and friends vary all the time depending on the project.

So we are sometimes known as Sharine ONeill & Friends

I do wish all my friends, fans, and visitors a great time. Stay tuned and be happy!

PEACE, LOVE and LIGHT to all of you - many thanks!

Love and Kisses - yours Sharine