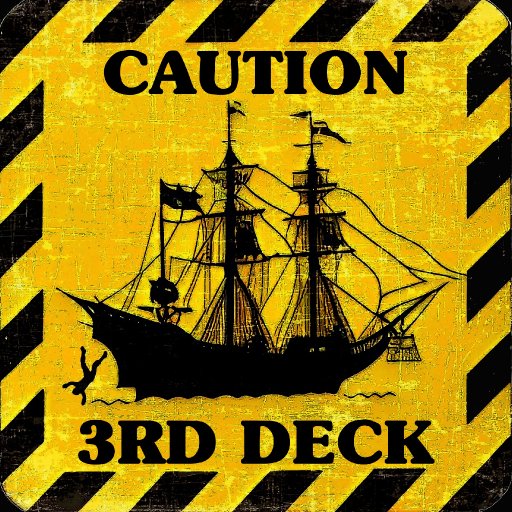 3rd Deck » Forum
There are no forum topics to show
About

Almost immediately after forming, the band set about writing and rehearsing material for what would be their debut EP, released on March 25, 2022. Currently the band is in pre-production for a follow-up EP, hopefully ready for release sometime later in 2022.

The band has had a few local live shows to-date and is looking to do more soon!