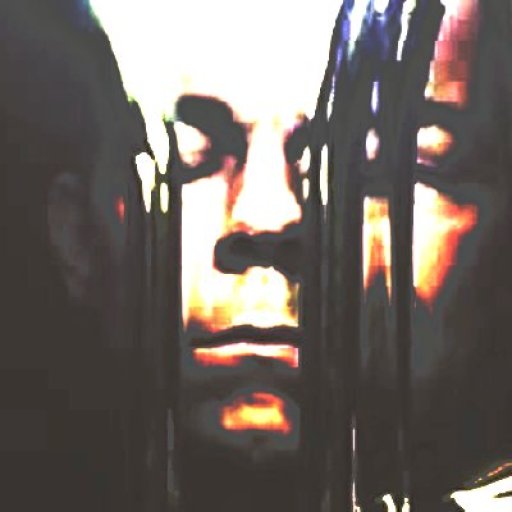 Song Lyrics
Butterflies Another time I may not be scaredBut butterflies are hard to repairLittle words lead into other worlds and moreDon’t ever learn from lives that...
Read Full Song Lyrics

What will I give
To keep in your soul
To bring back the time
When tomorrow’s grown old?
What will we leave
In each other’s smile?

Song Information
A gentle little song about feeling scared to get into a new relationship - hope you enjoy it and thanks for listening!
Read Full Song Info

A gentle little song about feeling scared to get into a new relationship - hope you enjoy it and thanks for listening! 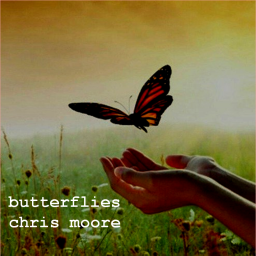 07/12/19 06:35:51AM @piyali:
Absolutely love it dear Chris! Excellent lyrics, vocals and music, great production all around! Beautiful song and I love your vocals!

07/12/19 05:54:18AM @david-c-deal:
The lyrics are just beautiful Chris, beyond the norm. The music paints them on the canvas and you create another masterpiece. Wonderful, wonderful.

06/16/19 11:08:32PM @carol-sue:
Such bliss.. so wonderfully, this feeling of peace overwhelms me while listening.
Chris.. not only do you create amazing showcases of music.. you create feeling.
I loved listening to your many blessings!

Hey All, great to be here on the Mix - the best indie site of them all!

I've done my share of playing in bands over the years.  Started out playing the piano at 4 years old, taught by my father, who had music coming out of every pore in his body.  My first ever band was when I was 13, playing with my brother and a couple of friends from the village where we grew up in the south-west of England.  Trouble is my brother was 15, and he played keyboards too, and he was bigger than me, so I bought my first electric guitar from Woolworths for £15 and set to learning that.

Then came about 15 years of being "sensible" and making a career for myself in London, while I watched my brother playing on just about every major stage in the world and one or two old friends becoming household names.  I came back to music in 2004, after I moved to France to get away from the rat-race, but it didn't last too long, and I was soon back to commuting to London every week to earn a living again.  Moved back to the UK in 2013 and finally gave up the day job in London in 2016, after a weekly routine of planes and trains that lasted for nearly 12 years.  During the last four years, we got a band together at my company in London, and won the battle of the bands in London's financial sector twice in three years, both times at the O2 Academy in Islington - it almost made me feel like a rock star...

So soon, once all the work on our house on the edge of Exmoor (Somerset, south west England) is finished, I'll be able to spend more time writing and recording.  For now, apart from working on the house and the garden, I'm keeping fit with our year-old German Shepherd out in the hills, getting a few musical ideas down and will maybe come up with a new song from time to time.

The main bits of gear I'm using are a Roland FA-08 and a Korg M50, an old Roland EP95 piano (bought in 1998!) and a Korg X5, and my old Jackson guitar makes an appearance now and then.  One day I'll get my studio finished!

Peace and happiness to you all