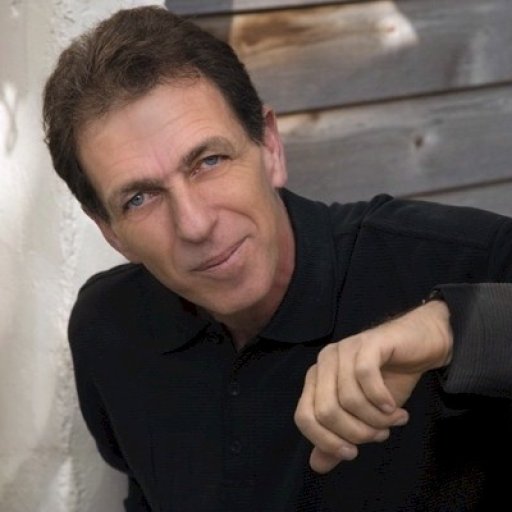 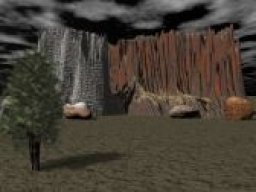 05/16/10 01:47:35PM @farrell-jackson:
Great collab guys! All of you (Gabe, Chris, and Kephas) are stand out musicians and it comes through loud and clear in this song. Great production Gabe!

12/30/09 05:58:33PM @stephan-foster:
Great piece guys! Love the keys coming through about 2:20. The narration reminds me of old Moody Blues setting up the next part of the song. Love it!
Stephan

In all seriousness, this is an excellent overall piece. I agree that the build after the spoken vocals is so cool. The sunrise/sunset refrain really hits the spot as well. Overall super composition guys. This song stands on the shoulders of several progressive giants and honors them all.
David c Deal

I'm a producer /engineer and songwriter. I use mainly Pro Tools and Steinberg for most of my recordings needs! I've also taught guitar and synthesizer theory. I've won numerous awards at the American Guild of Music and have attended the Royal Conservatory of Music. Each piece of music created is epic in its construction. Each passage offers the listener deeply layered textures punctuated with melody and beauty. Some have called my style of music.. "soundtrack" perhaps these moments of musicality are just that.. but for the listener.. in the privacy of their own mind.. they opportune to watch the visions of their own creations ... so if this be what it is.. then these songs are music for the movies of the mind.

Steve Gilmore reviews Time Will Cure Us All