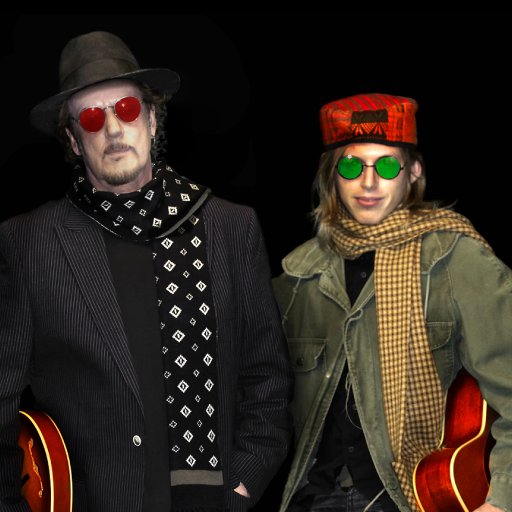 “The World is Getting Colder”has fans and critics hailing the work as “a future classic!”

This Brit-inspired Alt Rock band, gathered an impressive list of artists to appear on their debut CD: