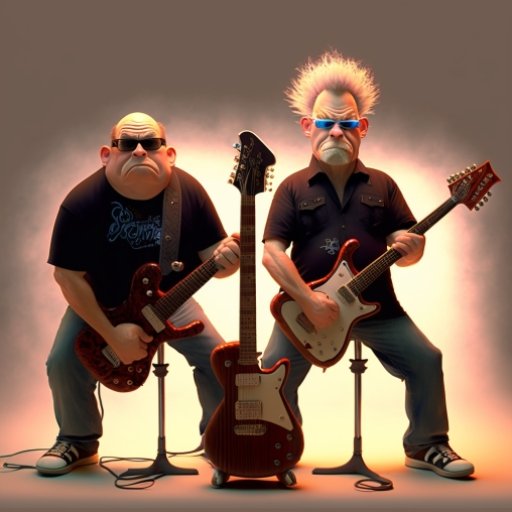 Song Lyrics
Comfortably Numb HelloIs there anybody in there?Just nod if you can hear meIs there anyone at home?Come on nowI hear you're feeling downWell, I can ease your...
Read Full Song Lyrics

Come on now
I hear you're feeling down
Well, I can ease your pain
Get you on your feet again

Relax
I'll need some information first
Just the basic facts
Can you show me where it hurts?

There is no pain, you are receding
A distant ship smoke on the horizon
You are only coming through in waves
Your lips move but I can't hear what you're saying
When I was a child I had a fever
My hands felt just like two balloons
Now I've got that feeling once again
I can't explain, you would not understand
This is not how I am
I have become comfortably numb

I have become comfortably numb

O.K.
Just a little pin prick
There'll be no more aaaaaaaah!
But you may feel a little sick

Can you stand up?
I do believe it's working, good
That'll keep you going through the show
Come on, it's time to go

There is no pain you are receding
A distant ship smoke on the horizon
You are only coming through in waves
Your lips move but I can't hear what you're saying
When I was a child
I caught a fleeting glimpse
Out of the corner of my eye
I turned to look but it was gone
I cannot put my finger on it now
The child is grown
The dream is gone
I have become comfortably numb
Song Information
Licensed Cover of Pink Floyd's Comfortably Numb Written by: David Jon Gilmour and Roger Waters Publisher: Pink Floyd Music Publishers LTD Performed by: The...
Read Full Song Lyrics
Read Full Song Info

Performed by: The London Project 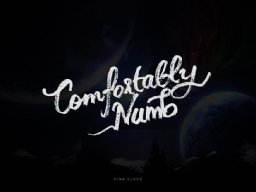 BLJ:
i agree that it was bold to cover a Pink Floyd song, but I think you knocked it out of the park. Well done!
Eric


Thank you very much for your comment Eric. Greatly appreciated.

Shifter Sisters:
well, guys, it was bold of you to cover it, and I see why... a very cool cover, congrats to all who participated in this project!
Regards,
Danijela


Thank you so much Danijela!

11/16/21 01:10:07PM @tony-carlozzi:
So love this one and so does everyone else we covered for JAE and played this last night it was a hit. Great cover my friend