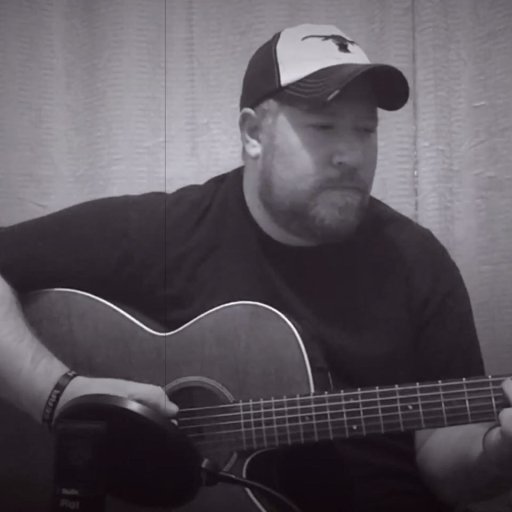 The Way You Are (acoustic Bruno Mars cover)

Uncaged » Audio » The Way You Are (acoustic Bruno Mars cover) 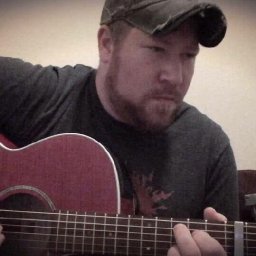 Read Full Stats
Stats
youtube videos: 58
audio tracks: 21
PROFILE VIEWS: 35955
Contact   Joined May 24, 2014
Biography
Uncaged: I am John Burrell.  An Army brat that moved all over the country before finally settling in Arkansas in 2000.  I was raised Baptist, and as such,...
Read Full Biography
Biography

Uncaged: I am John Burrell.  An Army brat that moved all over the country before finally settling in Arkansas in 2000.  I was raised Baptist, and as such, exposed to the beautiful harmonies within Southern Gosepl Music.  I was also exposed to several genres growing up, such as the "golden oldies" of the 50's and 60's (still, in my opinion, the best era of music), as well as bluegrass, theatrical music, big band, Barbershop, and many more.  At 5, I started piano lessons, which lasted until I was 11.  I fell in love with the guitar the first time I saw Back to the Future.  My parents bought me my first guitar (which I still have and play) when I was 10, although I didn't start playing until I was 15.  I had a very unique instructor, in that he used music to teach me rather than the basic theory that I had already learned through piano.  The first song I learned was Proud Mary by CCR, and from there many other oldies and classic rock songs.  Through his teaching I started getting heavily into the classic rock and blues of the late 60's and 70's.  I didn't have an electric guitar at the time, so I improvised and arranged certain heavier songs to an acoustic, mostly finger-picked style, and this began my love for arranging and covering tunes to fit my vocal range and instrumental talent.  I lost confidence in my musical capabilities for quite a few years, but have found it again over the past year and a half.  I have recently rediscovered my own writing abilities, and started writing and recording my own songs.  The name "Uncaged" is actually a rename from the orginal "Open Cages".  "Open Cages" referred to being in a cage that is open, but refusing to escape it--just as I allowed myself to be in positions that I knew were bad and unhealthy for me, but did not change it.  "Uncaged" came when I finally allowed myself to let go and be free of what was hurting me at the time and change my outlook on some things.  A couple of people have also asked me to explain how I currently record my music:  Other than my guitars and amp, all I use is an iPhone with the Garageband app on it (which has several features and filters I can utilize), and then mix and upload it to YouTube .  If you have a moment, please visit my YouTube page and subscribe, as well as my Facebook page and "Like" it.  Thank you all.