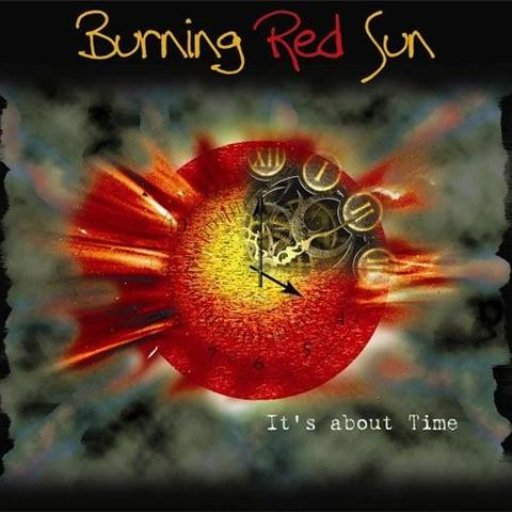 Now It's All Over by Burning Red Sun 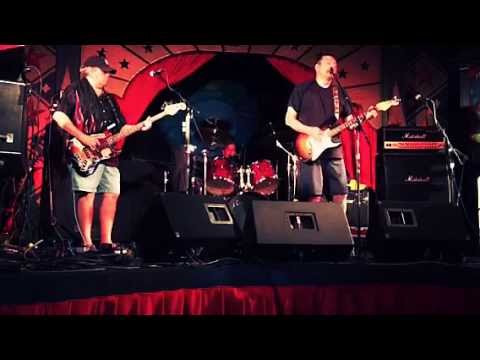 BURNING RED SUN is a band from New Jersey USA. It was founded by and features Ken "The Laser" Lazorchak of the popular North Jersey rock band Laughen Bones. While with Laughen Bones, Ken's first album was recorded with the help of Grammy Award winning producer, John Rollo. Throughout his music career, Ken has played in several bands, which have included members of noted bands such as Dramarama and Southside Johnny and the Asbury Jukes. Early on in his career, Ken became good friends with Legendary Blues Guitarist Roy Buchanan, who mentored and inspired him. Other artists that have influenced his music are The Kinks, Jorma Kaukonen, The Yardbirds, the Rolling Stones, The Doors, Nirvana and Queens of the Stone Age, to name a few. BURNING RED SUN is Ken's first solo project. It primarily features original music written, composed and performed by "The Laser"

In 2015 BRS released their second album "From Dust to Dawn" with some critical acclaim from the music industry. Many of the songs from this album have been featured on compilation albums on Factory Fast Records NYC.  BRS is now working on their third album and also doing Live electric and unplugged performances in the greater NYC area.