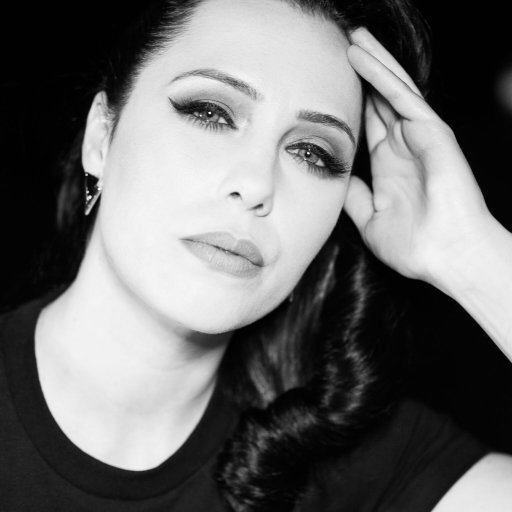 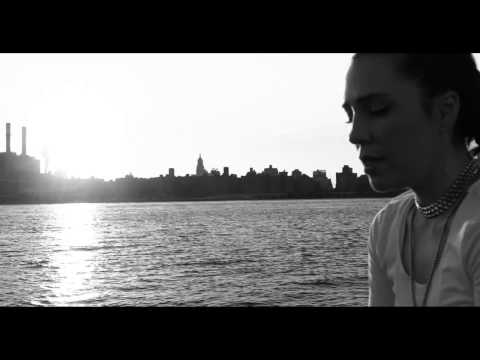 Lyrics:
So you want to visit a haunted house?
Well look no further peel my flesh away.
See inside me what's beneath is terrifying
Memories, they leave their stains.

Dark thoughts like sharks are circling
My bleeding wounds and they'll be feeding soon.
The depth of my regrets is like the ocean
Pulling me in, deeper than I've ever been before...


Cherie Rain (Karine Catenacci) is a singer/songwriter, multi-genre composer/arranger, and multi-instrumentalist, residing in Queens, NY and working on releasing her upcoming single this summer, with a full album to drop later this year. Her latest single, The Haunted House, was released this past winter.

Cherie (meaning “beloved,” the same as Karine) prides herself with a passion for playing anything from metal to funk to hip hop. “I immerse myself in anything where I find true passion and the freedom to create.”

The artist who is most often compared to Portishead, Tori Amos, and Fiona Apple, began playing the piano at age 6. By 12 years old, the gifted musician was teaching other students, some of whom were many years her senior. She honed her songwriting skills throughout high school and began arranging music for other performers.

After meeting her husband Chris, famed rapper Mr. Hyde (Psycho+Logical- Records), on the music scene in NYC, she not only found love and a collaborator in music, but a support system to help her journey into sobriety. They married in 2009 and are currently working on an EP to be released later this year as musical duo Bonnie & Hyde.

“It was the rainstorms in my life that promoted my growth and depth of character, allowing me to cherish my hardships for the lessons it taught me and the person it made me.“ It’s no coincidence that these “rainstorms” inspired her stage name.

Cherie is also the keyboardist for a hip-hop/funk/soul fusion trio, White Ebony, with fellow musicians Kareem Denis and Vic Orena. She is not fulfilled unless her plate is filled with projects that speak to the various ways she chooses to express herself.

With two EPs on the horizon and a growing community who see their reflection in Cherie Rain’s expression of her own pain and triumphs, you can rest assured this storm isn’t slowing down anytime soon.
Rating