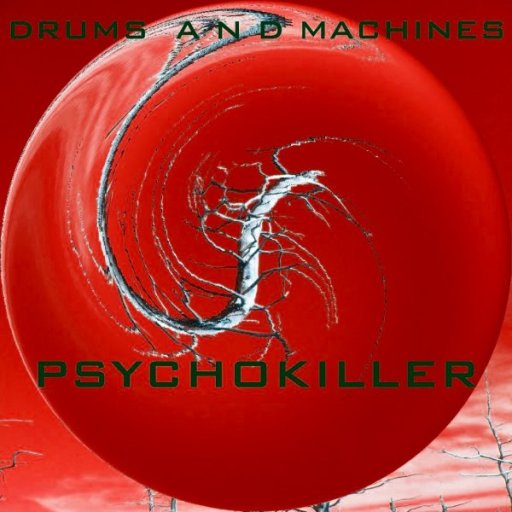 Drums and Machines » Audio » Who Ha

Oh there really is nothing like it, it’s almost indescribable that feeling

You have a few drinks you hang around you get going

Maybe some bailey’s in the coffee

I mean, you could miss badly and open up the intestines

It just ruins the flavour of the meat. Ideally you do want a one shot kill

Hell, last week I took my boy out

That’s not much against a larger animal

But he has fun, he’s out the with us. He’s one of the guys

No, he doesn’t drink, we don’t let him drink

We do some drinking,

But, really, what it’s all about, it’s about getting back to nature

It’s about being at one in the woods

And being at one, finally with the animal

When you lock and load, when that shell goes into the breech

And you know, you and the animal have a connection

There’s something going on there, some kind of mind meld that happens

The animal looks at you, you look at the animal, you exhale slowly and you squeeze that trigger… Bang, perfect shot, down goes the animal in a heap

And you’ve triumphed over nature

You’ve exerted yourself within this wilderness, you’ve exhausted your primal instinct

You have hunted and provided, there’s something special in that

Something I really think my son needs to enjoy. Something you can’t take away

They don’t teach this type of thing in school

From sunrise to sunset stalking through the woods slowly, quietly, feeling yourself

Knowing that there’s a heart beating out there, other than yours

And that you’re about to make friends with this animal

Become something, find some inner connection with this animal

And then kill it

The animal looks at you, you look at the animal 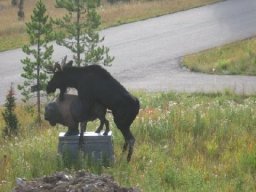