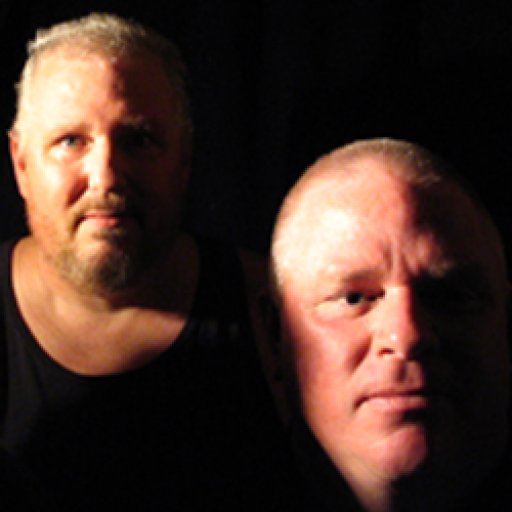 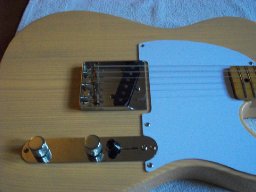 01/24/13 10:19:42AM @bill-b:
Good stuff with a classic sound.
lyric is well written and the arrangemet is great. fine and tasteful guitar throughout.

Read Full Stats
Stats
Blogs: 2
audio tracks: 10
PROFILE VIEWS: 19151
Contact   Joined May 07, 2008
Biography
The Easton Brothers, Mark and Barry, have been playing together since childhood. When not performing with Avalanche or the Easton Brothers Band, Mark and...
Read Full Biography
Biography

Like his brother Mark, Barry has been playing drums since he was a child. He has performed with many New England bands, including Buster Brown, Perfect Stranger, King Cod & the Blues Sharks and Sweet Daddy Cool Breeze, to name a few. He is also an original member of Avalanche, and currently performs with Sweet Daddy Cool Breeze.

Guitarist, vocalist, songwriter, and producer Mark Easton, remains a much sought after "gun for hire," having performed and recorded with many New England bands and solo artists. His writing and producing skills are always in demand, but it is his expertise as a guitarist who can handle almost any style of music that keeps him a viable force in today’s music scene. With 50 years of professional performing and recording experience, he shows NO signs of slowing down, and swears "I will probably die onstage with my guitar in my hands!"