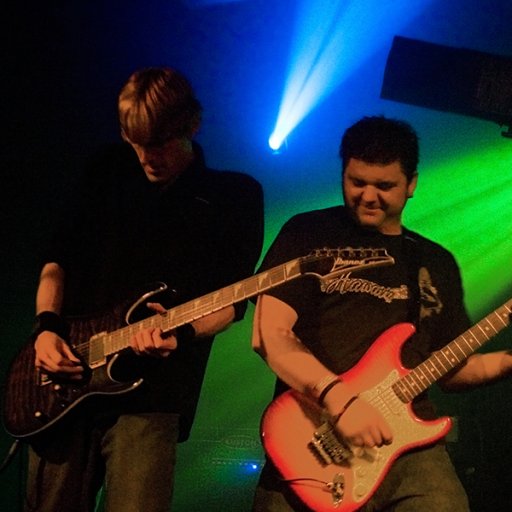 Life On The Highway