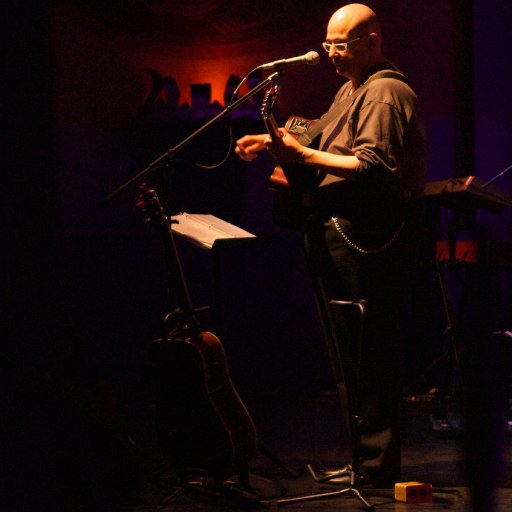 Song Lyrics
Dirty Little Secret Ric Sandler Geoff Thurman I had a dirty little secret There was a hole in my heart Love flowed but I just couldn’t keep it It slowly...
Read Full Song Lyrics

I had a dirty little secret

There was a hole in my heart

Love flowed but I just couldn’t keep it

It slowly tore me apart

I hid my dirty little secret

I cried though I just couldn’t speak it

Take this secret from me

I threw my dirty little secret

As far as these eyes could see

I knew that I would never need it

It had no hold over me

To watch this water fill my wonder

Throw me about and pull me under

Turn me loose and let me fly

I had a dirty little secret 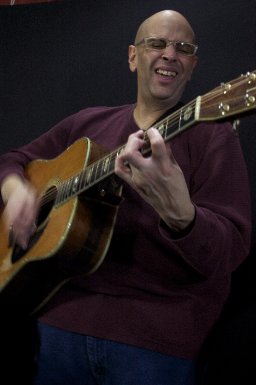 01/05/14 07:33:37PM @david-c-deal:
Obviously quality musicianship all around. I especially enjoyed the chorus" guitar against the organ. Fine song construction. Very powerful to my emotions.


Geoff Thurman has just shy of forty years logged in the business of Country and Contemporary Christian music. It would be easy to rest on the laurels of past successes. Yet, now he chooses to return to his original passions rooted in acoustic laced rhythm & blues. The truth is clear about Geoff Thurman. Like other artists of his nature and background, he is a difficult man to decipher, even though he wears his heart on his sleeve.
Geoff began writing songs in the mid-70s during his senior year in high school, although he was heard him banging at the piano or guitar many years before that. He began singing at the ripe old age of six. Even then, there was a certain flare about his performance style. He listened and watched. "I was drawn to certain people because of how they communicated, not what they communicated". While most of his contemporaries drew from wells filled with the likes of André Crouch, Bill Gaither and Chris Christian, Geoff's musical roots began with The Beatles and James Brown. "I had cool sisters to whom I owe my musical influences".
Reigning from his stomping grounds of Cincinnati, Ohio, Geoff juxtaposes layers of acoustic, Latin and Urban genres in creating his signature, soulful – spiritual sound. Stemming from an era when the arts were a platform for revolution, he frames his music with a raw, illustration of his trials, tribulations and triumphs as a man and musician. Influenced by industry legends like Marvin Gaye, Jimi Hendrix and The Staple Singers, Geoff began to contribute his wide range of artistic genius to the music industry. In 1983, Geoff had his first song, "Jehovah", recorded by songstress, Amy Grant. The single climbed to the top of the Contemporary Christian Music Charts, solidifying Geoff as a promising, young talent. This experience provided Geoff with an opportunity to record a plethora of other songs, alongside an array of Contemporary Christian Music stars. From Point Of Grace, Cindy Morgan and Michael English to Glen Campbell and Ricky Skaggs, Geoff received accolades and industry recognition for his song contributions to the Christian circuit. In 1998, Geoff co-produced and released his debut, solo LP, "The Unseen Child". Distributed by Fair Oaks Music, it spawned the commercial success of the smash-hit single, "How You're Living".
Garnering respect as one of the most prolific players of his generation; Geoff performed before the presence of live audiences, overseas and across the nation since 1976, including the Glen Campbell Good Time Theater in Branson, MO, Frank’s Place at the Warnor Center for the Performing Arts in Fresno, CA, coveted writer rounds at The Bluebird Café and the opportunity to accompany Ricky Skaggs at the famed Ryman Auditorium in Nashville, TN. Another dream now fulfilled, Geoff has joined forces with many of the top musicians in California’s Central Valley, forming the Geoff Thurman Band. Ultimately, Geoff aspires to reach a plateau in his career that allows him to continue writing and being innovative for many years to come.
Rating
Awards