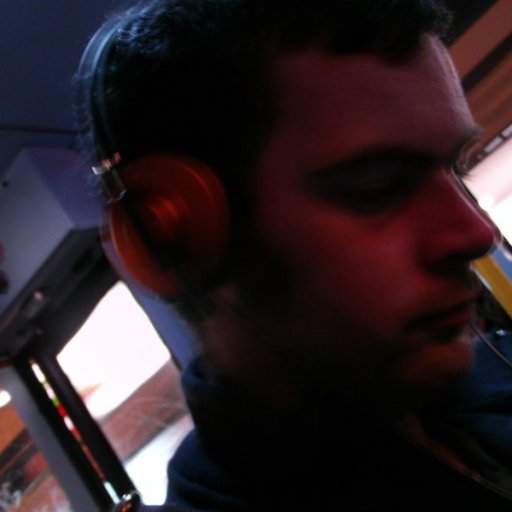 Gosney » Audio » No Way Out

Song Information
This is the first single, and first release by Gosney.  It comes from the debut album, "Lineage of the Black Kings", which was released in mid-August 2008.
Read Full Song Lyrics
Read Full Song Info

This is the first single, and first release by Gosney.  It comes from the debut album, "Lineage of the Black Kings", which was released in mid-August 2008. 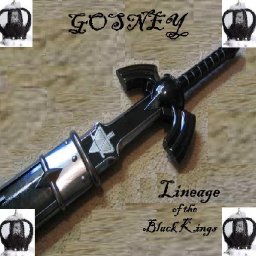 06/04/09 11:03:38AM @mark-reed:
Liked the ideas for this, unfortunately it lacks depth and dynamics. The piece for me needed something extra to pull it up. That aside this has a lot of potential all the best

03/22/09 01:15:39PM @artificial-wonders:
Okay okay. I need to be honest here. These were the conditions of my last listen to this track: Pre-eq'ed GIGAWARE headphones, sleep deprivation, cutting off the track after the first minute or so, paying more attention to the review than the song... you get the idea. Sorry man. Though my critique remains much of the same, I don't think it'd be worth 3 stars as is. You need to first up the mix, then clean up the thing itself - It all sounds very rough. Gonna have to go with 2 stars on this. This is no offense to you, I mean, seriously. Nearly any song can at least be decent with the right amount of work. Assuming you have the project data for this, the same CAN be true for this.

03/18/09 09:08:42PM @artificial-wonders:
Pretty solid instrumental track, BUT, this is just me throwin' my 50 cents out there, I honestly think that if you added lyrics to this track, it would seriously breathe some more life into it. Without lyrics, I give it 3 stars, though that's kind of a bad rating, so I will withhold from actually officially clicking the rate button for now. Add some lyrics, I'd give 4 stars, add a nice vocalist and it could probably be worth 5. Though even then I'd like to see some more change-ups throughout the track. ---Bottom line: MORE LIFE