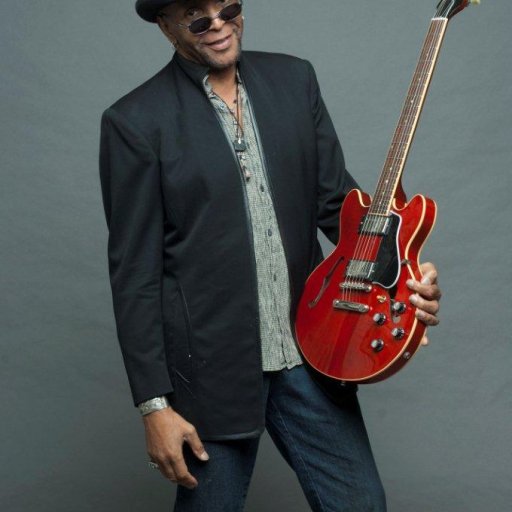 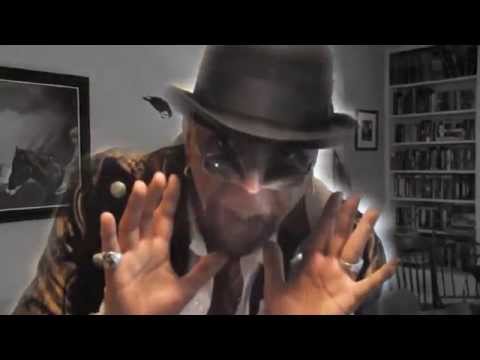 The 12 tracks on this CD run the gamut of Blues genre, from Texas and the Mississippi Delta to Chicago. Ira’s songwriting, combined with his unique vocal style and musicianship, are central to what the blues are all about. “Blame Me” is the blues meets The Blues.

Working as a songwriter for 7 years with Warner/Chapel publishing he co-wrote the pop hit "I Wanna Go Back" for Eddie Money and has worked on records that include, Lenny Williams (Tower of Power), Gregg Rolie (Santana), Travis Tritt, Randy Travis, Lee Ann Womack, Patti Loveless, Steve Earle, & David Lee Murphy.

Southern Soul is the best way to say Ira Walker. His musical pedigree has evolved into a unique style of Blues, Rock, & Soul. This music will touch the soul and raise your spirits!!
Rating