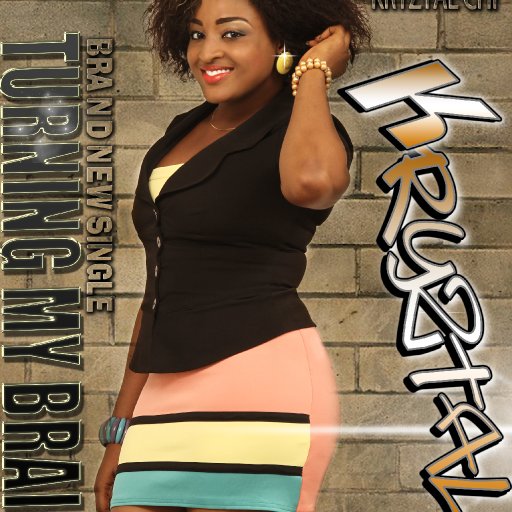 this video is 100 percent captivating, is able to make you to make your sorrow disappear watch it and you know what am talking about.
You must be logged in to post a comment

KRYZTAL , A Star Quest 1st runner up, 2011, is a highly talented singer and song writer.  The Pure and Industrial Chemistry graduate from the University of Nigeria Nsukka  is a music consultant ,voice-over artiste, a stage performer and a model.

Kryztal has worked on projects such as the GLO theme song, National Sports Festival Lagos 2012 theme song, Star Quest live shows  and several radio and television commercials. She has consulted on voice- over jobs for Globacom, Visafone, Conoil, Oando,TotalGaz,eTranzact, to mention just a few. The exceptional vocalist from Imo state has also worked and performed on stage with great musicians like Raskimono,Shina Peter, 2face ldibia, Alex O,MikeOkri,OritzWiliki, Gloria,Ibru, kween and several others.

As e Dey Hot, Cindarella, and WakaWaka are the first musical issues  fromKryztal. The three songs which are definitions of a new musical genre, a cross between R&B, Dance-hall and TECHNO-FUNK are expected to light up the clubs, dance floors and parties of musical aficionados.