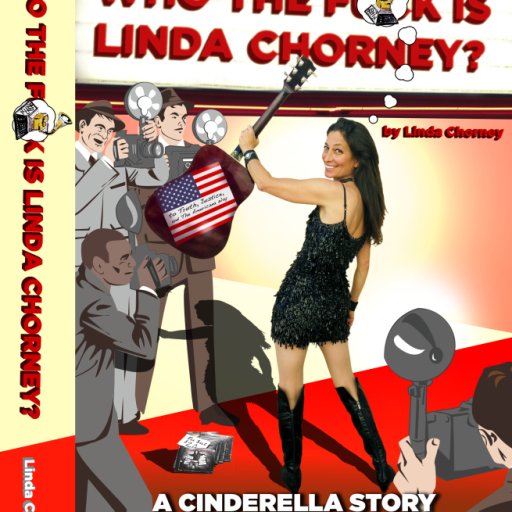 linda chorney » Guestbook
The guestbook entry was successfully created!
You must be logged in to post to this guestbook!

@LLeitao, 06/25/18 08:46:26PM
Just heard 2 of songs, Cherries and Going to California cover. Both done very well. Love your voice and how well mixed the production was. Cherries to me seemed to have "I am a Child" from Buffalo Springfield feel to it.. Really loved the song. Hope to explore more of your stuff. Thanks.

@harryv1, 12/22/13 04:14:36PM
Fascinating interview in Showcase. Strengthens my belief we don't need the industry any more to get our music across. It's amazing what a dedicated person can do as long as you're not driven by a reward illusion. The reward is Being There. And so we are. Thanks for being there Linda

Grammy Nominee Linda Chorney made history in 2012 as the first completely independent artist to be nominated for a Grammy for Best Americana Album without a manager, label, or publicist, for her album "Emotional Jukebox."

Chorney was born before the war, started singing as a fetus and received a standing ovation in the delivery room, and has been singing ever since. She has 6 CD's, 3 cassettes, 1 nomination, 0 Grammys, performed on 7 continents, and 1 planet so far.  Her goal is to win 1 Grammy and sing on 2 planets.

Linda is a public speaker, on such prestigious venues as TED talks, and now author of "Who The F^&* is Linda Chorney," released in 2013. A Cinderella story where some tried to poop in her glass slipper on route to the Grammys. A compelling, hilarious, wild journey, with a backstage pass to what it's like to be nominated for a Grammy as an Independent artist.