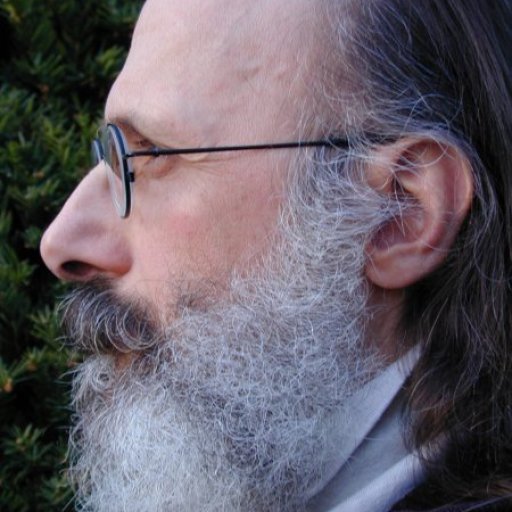 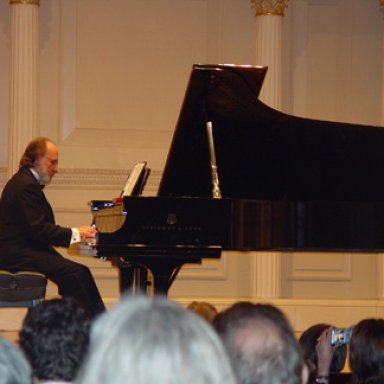 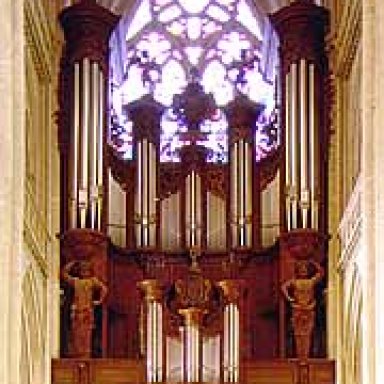 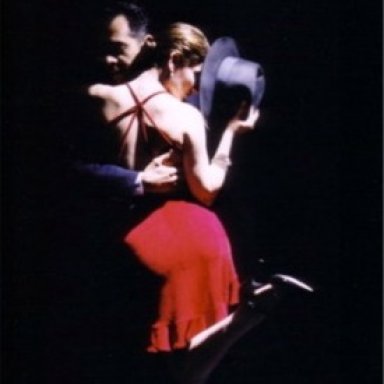 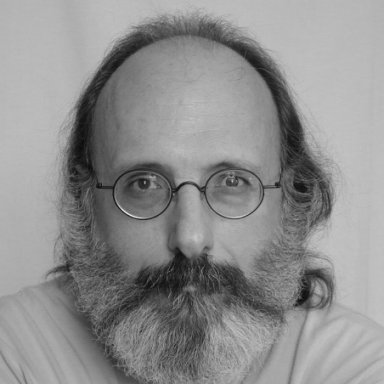 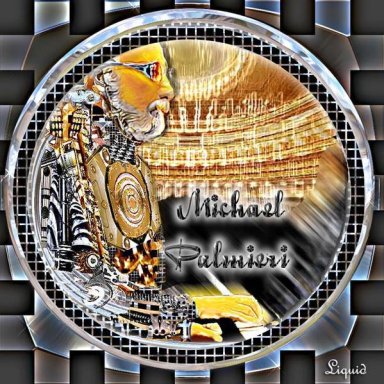 Read Full Stats
Stats
Blogs: 2
audio tracks: 5
events: 2
PROFILE VIEWS: 14827
Contact   Joined July 05, 2008
Biography
MICHAEL PALMIERI is a noted composer of modern classical music with hundreds of original compositions to his credit. He is one of the most played...
Read Full Biography
Biography

MICHAEL PALMIERI is a noted composer of modern classical music with hundreds of original compositions to his credit. He is one of the most played contemporary classical composers in the world.

Mr. Palmieri's composing ability and know-how have been enhanced by his experiences teaching courses in keyboard harmony and ear training in the music theory department at Penn State University, from 1969 to 1970, administrating and concertizing for a major piano manufacturer from 1970 to 1976 and teaching as an independent music instructor from 1976 to the present.

Influenced by his classical music and piano training, which includes an M.A. degree in music, his years of performance as a professional musician and his composing, arranging and improvising abilities he has, as news articles put it, "developed his own musical language and style."

For the past 30 years he has presented concerts displaying the achievements of his pupils at Weill Recital Hall at Carnegie Hall. This annual event has been listed in The New York Times, New York Magazine and written about in local newspapers.

Michael Palmieri has created numerous pieces for major performers. Both the Baltimore Symphony and the San Antonio Symphony Orchestras played an arrangement written by him. The Allard Quartet performed a String Quartet. His music has been choreographed and performed at The University of California. "Music for Clarinet and Piano" was played by prize-winning musicians at music festivals and competitions. Four scores for brass quintet are played by as many as thirty ensembles worldwide. The Electric Alligator Ensemble, an electronic keyboard ensemble, presented performances of his original electronic music.

Mr. Palmieri has written many "Piano Pieces" for his own and other professional performances and is the author of "Student Piano Pieces", an ever-growing collection of music written for and performed by his pupils.

His 30-minute electronic piece, “Three Fantasies” was considered for the 2011 Pulitzer Prize.

His music is broadcasted on hundreds of radio stations throughout the world.

Mr. Palmieri writes about music for various webzines and websites.

Visual artists, around the globe, are inspired by and dedicate their artwork to him and his music.

For over 30 years, Michael Palmieri's technique, reading ability, improvisations, arranging and compositional skills, as well as his adaptability to each very different musical situation, increased his reputation as a top freelance musician. In addition to solo performances, he shared the stage with virtuoso musicians and singers. His assignments have encompassed classical, ethnic, popular, jazz, and rock music. Mr. Palmieri has discontinued freelance performing, concentrating his energies on creating new musical compositions and training musicians.

An article about Michael Palmieri and his music, in the web magazine “Living Life...Boomer Style”, states, “He persists in influencing this generation’s musicians, teachers and composers.”