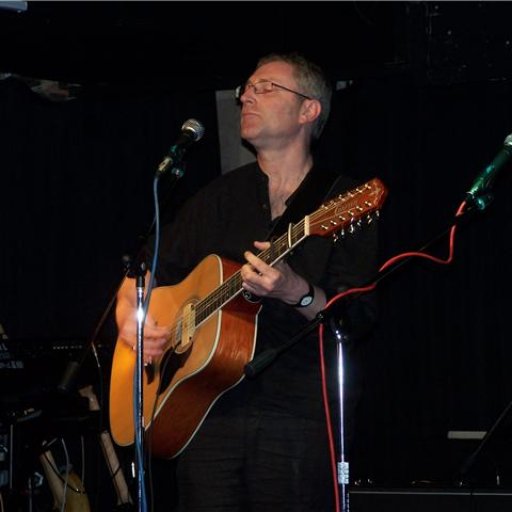 Read Full Stats
Stats
Blogs: 28
images: 8
audio tracks: 9
PROFILE VIEWS: 25731
Contact   Joined May 19, 2008
Biography
I am a singer/songwriter from Sheffield, England. For well over a decade I was the lead vocalist/guitarist/mandola player in a folk trio named "Hair Of...
Read Full Biography
Biography

I am a singer/songwriter from Sheffield, England.

For well over a decade I was the lead vocalist/guitarist/mandola player in a folk trio named "Hair Of The Dog". I left the band in late 2006, having grown tired of playing and singing the same (mainly Irish and Scottish) songs over and over. I took a break from music for a while and have recently begun write and perform my own songs, a selection of which you will find here on my page. I hope you like them. For more tracks giving a better idea of the range of styles I like to cover, I recommend that you visit my page on MySpace. at www.myspace.com/phillipwrhartley. You can also find me on Reverbnation, Our Stage, Last.FM, AFCOllective.ning

2008 saw the release of my first album of self-penned songs, "Words And Music" avialble at CDBaby, iTunes, Amazon mp3 and as a direct download from my MySpace page at a lower price, Just FIVE English Pounds!

June 2009 saw the completion of my second album, The Game wich is cirrently avilable as a download priced £4.99 from my page on Acoustic Rotherham :