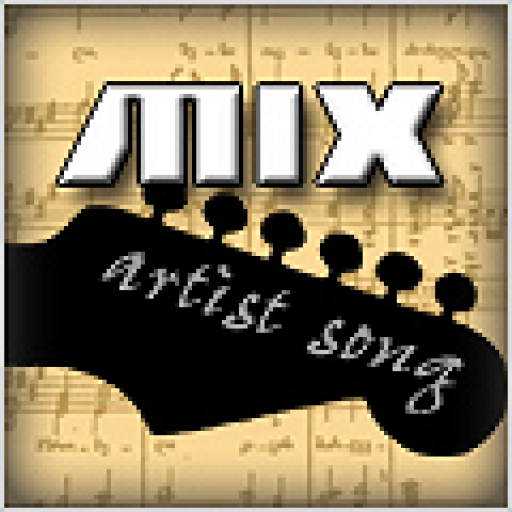 Rikki Todd » Audio » Albums » Without You

Rikki Todd is a singer songwriter from Austin, Texas. Rikki has been playing in bands in and around Austin since the early 1990's when he fronted the band Meegan's where he sang and played rhythm GTR. Since all members of that band were writers he was a very busy guy singing most of their songs in addition to his own. Since the late 90's he has played solo acoustic for the most part while working his day job as a sound reinforcement engineer on the crew for Shania Twain on her "Come on Over" Tour and later as a recording engineer at Electric Lady Studios and several other New York record production facilities. You see, Rikki wanted to become a recording engineer to learn the process so he could make his own records. He saw that the key to success was to control the means of production. While in the Northeast he played solo acoustic gigs around Greenwich Village at CBGB's with Ann Margaret Redding, in the Hudson River Valley, and in New England. In New England Rikki played with the "Kid" Johnson Band. With Kid Johnson Rikki sang lead and backup vocals and played rhythm GTR for a working Country & Western outfit in Southern Vermont and Western Massachussetts's Pioneer Valley. Returning to Austin in 2006 he began to build the act currently known as Rikki Todd and the Rikki Todd Band. Having shifted his career to broadcast engineering as an HD Mobile Unit engineer for professional and college sports he was able to achieve the financial leverage he needed to bankroll his musical endeavors and make greater progress towards the goal of being an independent artist on his own independent label. Calling upon the friends he had made over the course of his career as a techie in the music industry he began recording his present record in 2017 while living in Charlotte, NC with his girlfriend. Traveling to Frisco, Texas each week to run an HD Mobile Television Production unit for FC Dallas he would leave a few days early each week and go to Austin to work on his record at Wire Recording Studio. Wire Recording Studio was owned by his old buddy and Austin colleague Stuart Sullivan whom he knew since the days when he worked on Hammond B3 organ's at Willie Nelson's Arlynn Studio on Academy Street in Austin. Stuart was the only one that he would entrust to do this record because Stuart is the best as far a Rikki is concerned. Anyway, he'd leave Austin to head up to Frisco the night before the FC Dallas games to go to work then fly back to Charlotte every Sunday to be with his girlfriend Kattt. Over the course of several months the recording sessions gave way to the final mix down sessions that culminated in his debut album, "Without You". He actually started recording the first five songs of the record while in New England at Avocet Studios with his friend Joe Podlesny back in 2006 with three amazingly talented young guns. Fellow Texan GTR slinger and steel man Sam Cohen from H-Town, Dan Swift on drums, and Dan's lifelong friend and compadre John Miller on Bass and Mandolin. The basic tracks from those sessions were so incredible they were subsequently imported into ProTools by Stuart prior to the 2017 Sessions and built upon during the 2017 and 2018 sessions at Wire Recording in Austin. So, here it is. A record of old school Country, Country Rock, Alt Country, and what's now called "Americana?!?"...go figure. What's in a name anyway? Good music is good music. Period. We hope you like it, but if you don't that's okay. This is not for everybody. So, pour a couple of shots of yer favorite Jet Fuel, grab a cold one, spark a hot one if you are so inclined, sit back, and listen for a while...and thank you for listening! We really appreciate y'all doing that

For more information please go to rikkitodd.com. Digital downloads available on iTunes, Amazon, and other digital platforms. You can also stream to your hearts content on Spotify, Deezer, Napster, AppleMusic, and dozens of other streaming services. Once again, thank you for listening

All songs are written, produced, and sung by Rikki Todd. RT sings and plays acoustic GTR on every song. David Grissom handles all electric Guitars, except on "One More Minute" where he shares GTR duties with Sam Cohen. David also plays acoustic GTR on "One More Minute". Bukka Allen plays all keyboards, except piano which is handled by Floyd Domino. Howard Kalish plays all fiddles and shares Mandolin duties with John Miller("I'll be around") and RT("Missin Me"). Pedal Steel is handled by Bob Hoffnar for the most part, except on "One More Minute" and "Vida" which were played by Sam Cohen. Drummer Lisa Pankratz and her bassist husband Brad Fordham keep everybody in line with their precision timing on all songs except "One More Minute", "Judy Rose", "Missin Me", "I'll be around", and "Vida" whose grooves were regulated by Dan Swift on drums and John Miller on bass. All songs were written by Richard Todd Kearsley a.k.a. Rikki Todd ASCAP 2020

All Fan mail please email me at rikkitodd007@gmail.com We'd love to hear from you!

All radio, label, booking and other business inquiries please email us at rikkitodd@yahoo.com