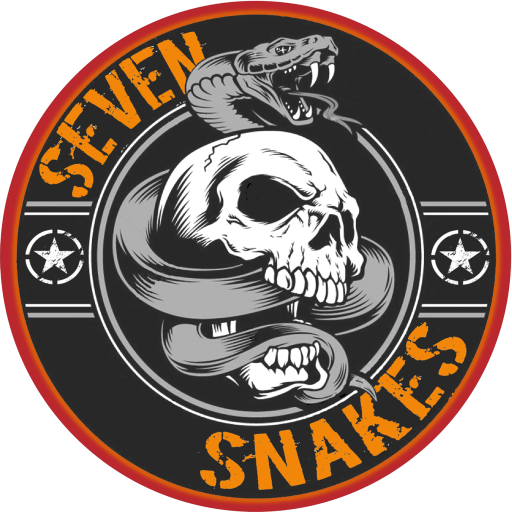 "Thanks for the feedback!"

SCARECROWZ is a Hard Rock band from Ottawa Ontario Canada formed in 2000. Since then, the band has been voted twice as a Top Ten bands of Ottawa, won numerous band contest awards and even made it into the top radio stations as far away as The Netherlands and Germany. Unlike other local bands, their sound touches on a range of styles, including hard rock, blues, southern rock, a little metal with some melodic influences for good measure. In conclusion to the bands overall sound and vision, the members of the band have cited many times, that they are “simply a straight forward no bull” kind of band. Don’t let that fool you, their sounds is still hard hitting and to the point. In addition to multiple recordings, EP's and Albums to their credit its no wonder that they continue to do what they do best.

Seven Snakes brand of raw Hard Rock, is fueled by a powerful rhythm section, invigorating guitar riffs and unforgettably powerful vocal hooks. In the Summer of 2016, Seven Snakes started creating their own original progression, and the immediate chemistry was electric. The music is sure to make an impact with local fans of straight forward Hard Rock and music enthusiasts alike. In true Hard Rock tradition they will reach back to the roots and influences that will shape the sound that is edgy, loud with a "No Bull" attitude. The sound brings to life a grinding pulse that gives way to a straight-forward Hard Rock/Southern Metal tunes in the making, worthy of comparisons to any contemporary band touring the circuit. You wont be disappointed when you have a listen to Seven Snakes for the first time.