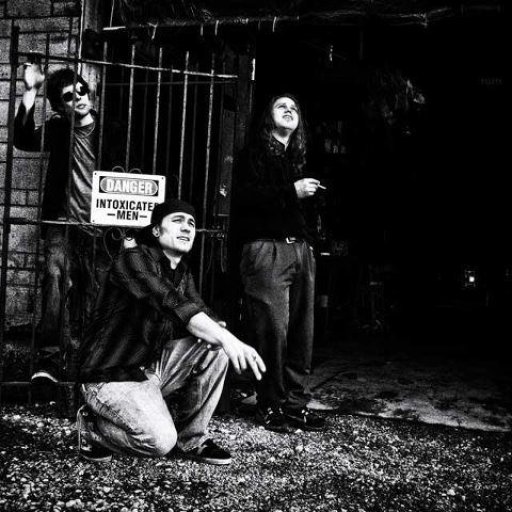 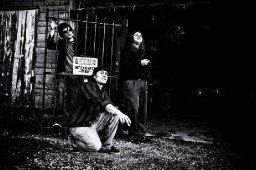 04/11/12 07:49:43AM @dazed:
I have been playing this song continually through the week and I must say it is superb. Great lyrics and delivery. Well done indeed!

I am sure you fellows are going to get tired of hearing from me, but I couldn't let the oppurtunity pass to congratulate you on song of the week. Well deserved guys!

04/08/12 12:24:45PM @farrell-jackson:
Pill is an excellent song with good performances Southern Solstice. Also congrats on being selected as Mixposure's song of the week!

The acoustic intro has tons of tone! The vocals are fantastic and fit with the song perfectly, the message is clear and EVERYTHING in the mix "just fits".

The vocal harmonies are so very tastefully done and not overdone and then that tasty electric rolls in. And then the graceful roll down to the end...

Did I say I love this song yet?

I REALLY would like to hear some more Solstice around the Mix I would.

Louisville, Kentucky-based band, Southern Solstice was formed in November 2011 and has played locally at Phoenix Hill Tavern, Wicks Pizza and Billiards Club along with unofficially on the streets of downtown Louisville. Although they’ve displayed some serious success and found many fans to follow their shows, they’ve recently decided to follow their passion and spread their music outside the city limits. Their extreme passion for music is what allows them to pack up and go for it; their willingness to spread what they do for others to hear is their motivation for their unique sound and touching lyrics. Their sound incorporates many elements of the music from the alternative-rock genre while remaining completely original. Both poetic and down to earth, Southern Solstice has a knack for writing lyrics that will capture you on a deeper level than what you hear with most alternative-rock bands. You can hear many of their influences in their sound/lyric combination including Ray Lamontagne, Jason Mraz, Alice in Chains, Staind, Breaking Benjamin, Pink Floyd, Damien Rice, Mason Jennings, Jamie Cullum and Stone Temple Pilots, just to name a few. This is captivating music written and performed by real, down to earth musicians who care about sharing the soul and freedom of expression. Just listen.

Brandon Britton – Lead Vocals and Lead Guitar. Brandon is a former member of Louisville local band Signal Fading and has been playing music around Louisville for many years. He is the band’s driving force behind their recent decision to hit the road and spread their music.

Alan Beeler – Bass. Alan was also a former member of Signal Fading and although he is currently playing bass, he’s got an insane amount of talent as a guitarist if you’re lucky enough to hear him play.

Ricky Muzick – Drums. Ricky has played drums for numerous bands including Mungus, Heaven Hill and a Cleveland-based band, Worldly Descent. Watch him play and you’ll instantly tune into the passion he displays for both his instrument and Southern Solstice.