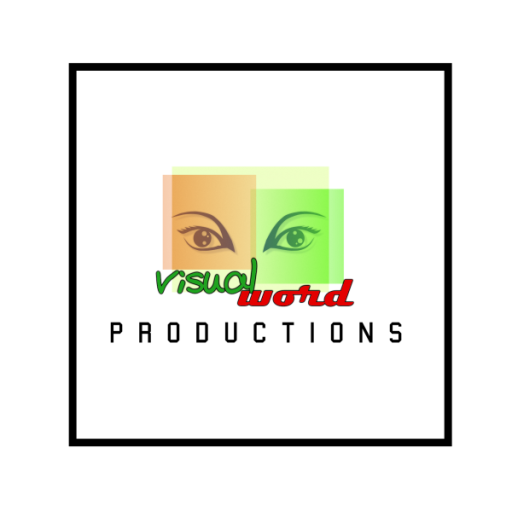 <p>I once was captivated by an episode of Saturday Night Live. Guest host <strong>Leon Redbone</strong> performed a musical number with just a tuba and an acoustic guitar with his vocals. I don't remember the song or the lyrics but the concept facinated me! I remember other times when my attention became riveted by a particular musician or band, one such being a performance by <strong>Gentle Giant</strong> on a tv program, <strong>Austin City Limits</strong>, I think. They traded off instrumentss in the middle of a number going from electric guitars and bass and keyboards to wooden flutes and acoustic stringed instruments. They did this so smoothly it was quite beautiful. That was the only performance of <strong>Gentle Gian</strong>t I was privileged to see, but it left a lasting impression.</p><p>I also recall being in the envious position of being at a rehersal by <strong>Jethro Tull</strong>. The band I was singing for had a member who was also in the lighting union and was checking on a position of spotlight operator for that nights concert. While he interviewed for the job the rest of our group sat in the bleachers and witnessed an almost flawless rehersal. <strong>Jethro Tull</strong> were doing a soundcheck and performing the entire "Thick As A Brick" album. Whenever <strong>Ian Anderson</strong> heard something he didn't like he would stop the band as if lifting a needle from a record, they would discuss the issue and the return to the song as if they had never stopped. Outstanding musicianship. It left a lasting impression.</p><p>I remember watching <strong>Led Zepplin</strong> perform and becoming nearly enraptured viewing <strong>Jimmy Page</strong> play his guitar with so much showmanship. I remember seeing <strong>Grand Funk Railroad's Mark Farner</strong> perform and being amazed at his showmanship and acuity on the guitar. <strong>Deep Purple</strong>'s organist rocking his Hammond B3 on 2 legs as he played. The concert where I anticipated seeing <strong>Black Sabbath</strong> finally perform live. The opening group was <strong>Yes</strong> and they did an outstanding job, when it was time for <strong>Black Sabbath</strong> to take the stage an announcement was made that because of illness they would not be able to perform but <strong>Yes</strong> had agreed to perform a second set. That was a memorable event as no one cared that <strong>Black Sabbath</strong> couldn't perform as <strong>Yes</strong> was so absolutely flawless.</p><p>I also remember when I saw <strong>Jimi Hendrix</strong> perform. A tremendous disappointment as he showed how extremely bored he was to the entire audience. It would have been a better concert if they had just played one of his records over the sound system.</p><p>All of these incidents influenced me in my attitude toward music and its effect on people.</p><p>I believe music should tell a story, evince an emotion, form mental pictures, adjust an attitude, jar loose a memory, transform thoughts or otherwise affect the listener. I believe there are almost limitless levels in songs that you can listen too and never quite reach the same conclusion every time you hear that piece. I believe there are notes being played and parts being performed in many musical pieces that were never written. There are at times instruments that you can clearly hear and distinguish that are not there, never were, but you can hear them in the finished piece. I call this ghosts in the system, I even titled one of my albums that in response to that concept.</p><p>I can recall to memory many times when performing or just playing when the notes that I produced along with the timing were just beyond my ability to produce again and that made that particular performance or rehersal or jam unique and memorable. There are many times when the completed song or performance is obviously more than than just a sum of all the instruments playing the individual parts. Magic has occurred and all I can do is marvel. I strive to bring these things to light in the music I produce. To cause emotional responses, stories, memories, tastes, smells, anything that places the song above simple melodies, which of course is a misnomer as there can never be a 'simple' melody. All music is complex even if we only hear a bit of it. There is so much more waiting to be written to mesh with what we hear.</p><p>I want to create magic and sometimes I think I make it happen and other times all I seem to get is the poof of smoke but no 'TADA' afterwards. But then I have to remind myself that as beauty is in the eye of the beholder, the magic of music is in the ear and mind of the listener. What can be background for some can be an entire symphony for others.</p><p>So listen critcally, not to tear apart or find fault but to extract the essence of the music that you hear. Music is all around us. Take time to listen and to be amazed at the creativity.</p><p>These are just the ramblings of an aged musician who felt like putting thoughts to written word, take them or leave them but I hope they make you think or even better wonder!</p>

Posted in: default | 0 comments
About