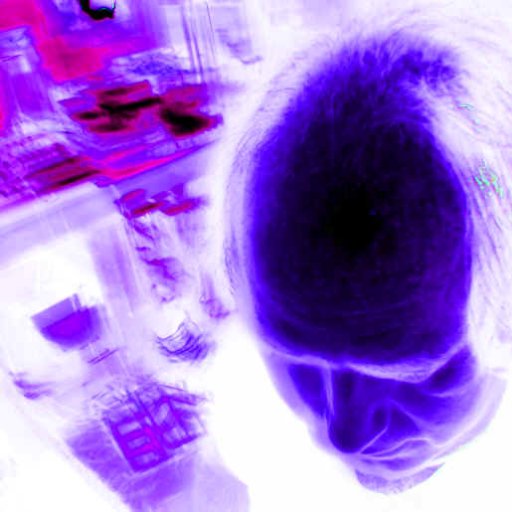 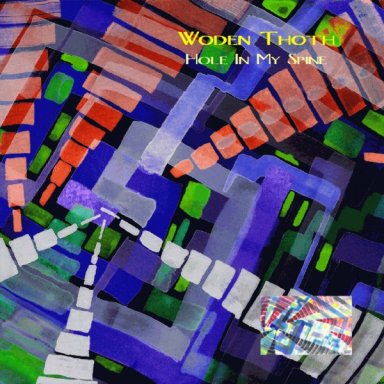 Read Full Stats
Stats
Playlists: 2
Blogs: 2
audio tracks: 2
PROFILE VIEWS: 7641
Contact   Joined December 03, 2008
Biography
<p>A man with a ferocious electric mandolin attack... artist, writer, electric mandolin wizard, multiinstrumentalist, guitarist, bassist, avant...
Read Full Biography
Biography
<p>A man with a ferocious electric mandolin attack... artist, writer, electric mandolin wizard, multiinstrumentalist, guitarist, bassist, avant garde, psychedelic, punk and progressive composer. Check out my songs, drop me a note and enjoy. With any luck, when you hear it, the walls will breathe, and the floor will float while everything in your space proceeds to decorate itself with lovely floral, geometric and organic paisly patterns of electric liquid lightning hues...</p><p>Okay, so much for the hyperbole. I am an electric mandolinist/avant garde-psychedelic composer who lives on the edge of the world. My music is mostly about the visceral expression of spirit without superficial constraints like major and minor keys, designated traditional roles for instruments or any rule that limits the harmony arbitrarily. Recording media are my canvas, musical instruments my brush and signal processing devices my colors. Every song is a painting in sound, a picture that can't be seen with eyes, but only with ears and consciousness.</p><p>Apart from some early failed guitar lessons (my tender 7-year old fingertips just could cope with the archtop someone lent me), the only musical instruction I've ever had was a semester or two of saxophone (I wanted bass clarinet, but that was out of the question at the time), a few private voice lessons and some time spent singing in middle school choir. Music has always been in my mind somewhere. My first instrument was either my grandmother's electronic organ or a ukelele I bought becasuse I wanted to learn to play so bad. For a time I plucked around on a flattop guitar with a bowed neck and then, when I was 12 or 13, I got an solid body electric guitar somehow (thanks to my sister), a red Teisco (which I wish I still had) with cool horns. At the time I was obsessed with bass guitar and wound up restringing it with a set of bass strings to make a kind of 6-string bass (inspired by Jack Bruce from Cream) and eventually made it back into a guitar... A year or so later I bought my first bass guitar (another instrument I wish I still possessed), a Univox "violin" bass that in hindsight was the awesomist bass guitar ever. Eventually, in the present eon, I picked up a mandolin and started plunking around on it at the music store where I was working and learning to repair saxophones and flutes, and knew that I had to go electric, starting with a cheap $50.00 model, later ordering an Epiphone Mandobird VIII, my primary mandolin to play currently and the electric mandolin became my primary instrument along with bass guitar.</p><p>Over the years I have played several bands, including Electric Tiger (currently half-dormant), der Zerklang (fully dormant), Frappe Dreamgate (a cyperspace band), Tulamusic (a kind of improv jazz-metal band) and collaborations with other artists such as Pink Jimi Photon, Plum Flower Embroidery, Neutral Sons, Holley Hall etc. I have also released several CDs, including one solo album Experimentalismus, several with Electric Tiger, two with Frappe Dreamgate and a cassette release with der Zerklang many moons ago.</p><p>Currently in the works are two or three more solo albums and more albums with Electric Tiger.</p>
Rating