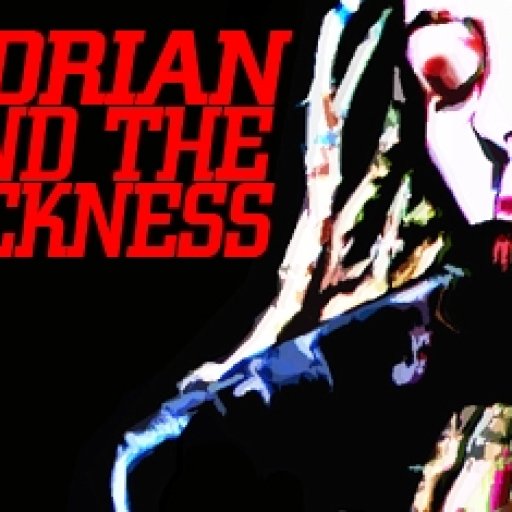 Adrian and the Sickness
@adrian-and-the-sickness 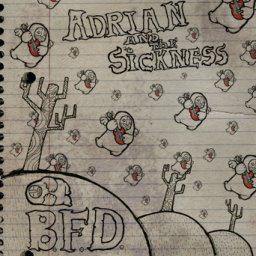 03/17/10 09:37:59AM @the-sorrows-of-the-languedoc:
Your whole catalogue is damned good but occassionally difficult to distinguish tunes but this has great rock dynamics (liked the phase) and guitar interjections. ftlpope

03/16/10 07:58:16PM @incarnate-word:
Excellent arrangement. I love the dual harmonious vocals and the blistering guitar. Man this reminds me so much of Jimmy Page. Excellent Job.

Adrian and the Sickness is an undeniable front of infectious pop concoction wrapped around electric, bombastic rock and roll. They have been wowing live audiences with sweet melody and sheer sonic power since their debut in February 2004. Guitarist Adrian Conner also plays lead in Hell’s Belles, an AC/DC tribute band so fearsome that Angus Young himself is a devoted fan. She’s a deft soloist and a sure hand with a stinging riff, and she’s demonstrated her talents in front of demanding AC/DC fans all over the world. But she’s also a formidable pop-rock songwriter, penning honest, forthright songs spiked with catchy, irresistible hooks. Her original music has been called “exciting, rambunctious and kinda scary” in Guitar Player Magazine (2007).

In 2008, Adrian’s endearing melodies as well as her scalding six-string caught the attention of fellow Austin resident, songwriter and bassist for the Gogo’s, Kathy Valentine, who produced the band’s fourth CD, B.F.D. (2009). Kathy’s attention to sonic detail and eye for the architecture of pop composition resulted in an album that combines the rock fury and dazzling guitar of Angus’ best, with the approachability and energy of early Go-Go’s-style pop-punk. Adrian and the Sickness released B.F.D., under their own label, Fantom Records, which charted on CMJ stations across the US and Canada, in early 2010.

Recently, the band has begun pre-production on their fifth album and Kathy Valentine is on tap to produce once again. Commanding, untamed, and with a kinetic live show to level all comers, Austin’s Adrian & The Sickness are just what the Dr. ordered.