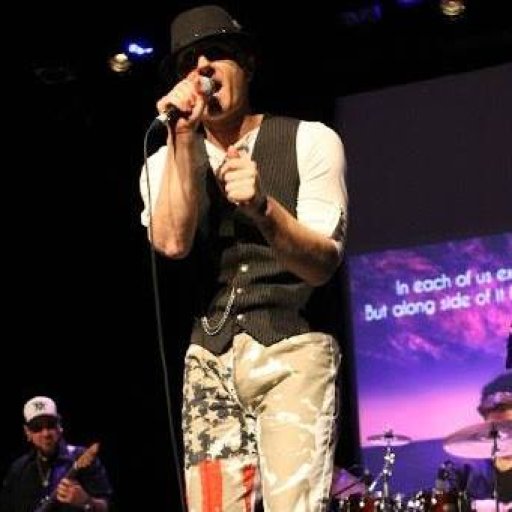 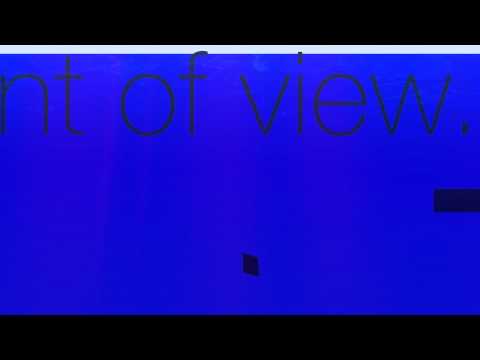 Listen to RnB/Smooth Jazz Coldjack's Something's Got 2 Give from the album Spitfire Angels available on itunes, amazon and CD Baby. Please become a fan at www.facebook.com/coldjackband
You must be logged in to post a comment

Coldjack is a R.n.B / Soul / Funk band signed to Thunder Dome Sounds and are produced by Juno-winner and Grammy- nominee, Mr. Eddie Bullen. The Band are being played on FM & Internet radio stations around the world and they have been enjoying No 1 chart success with Woman's World, Unconditional and Love Foolosophy.

Lead Singer and song writer Johnny Fraser has worked with Kenny Thomas, Also Mark King & Mike Lindup of Level 42 with a song called Free Your Soul that was never released by them, So John asked for permission to record the song for Coldjack first album Spitfire Angels. The feedback from Mark King & Mike Lindup was amazing and we the band got the thumps up to release the song.

Coldjack has some of the best well-known musicians from Toronto who always gives a high energy show whether it is a festival, theatre, or club. The band plays their radio-hit originals and well known cover songs from such groups as Simply Red, Sade, jamiroquai and many more.

Coldjack’s passion to play live on stage shines through with their energy as they please any crowd by seamlessly blending their covers with their radio-hit originals.

The Band have also launched their own Dark Roast Luxury Coffee, Organic Hot Sauce and a sponsorship deal from San Joaquin Winery in California that are producing their own Coldjack vintage Pinot Noir red wine for sale around the world.