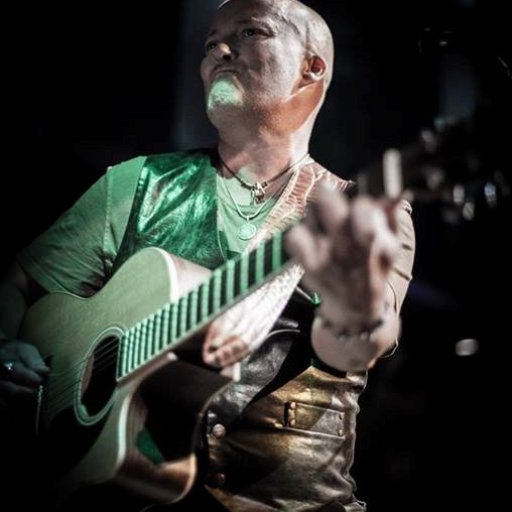 craigcameronbrooks » Audio » Life Gets In The Way

Song Lyrics
I HAD A ROCKET FOR AN ARM IN HIGHSCHOOL COACH SAID SON YOU COULD MAKE THE SHOW SOMEDAY BUT LIFE GETS IN THE WAY AND JANE WAS OFF TO HOLLYWOOD LIGHT UP...
Read Full Song Lyrics

I HAD A ROCKET FOR AN ARM IN HIGHSCHOOL

COACH SAID SON YOU COULD MAKE THE SHOW SOMEDAY

BUT LIFE GETS IN THE WAY

AND JANE WAS OFF TO HOLLYWOOD

LIGHT UP THE SILVER SCREEN

SHE DREAMED OF HER NAME IN LIGHTS

THAT SPOT LIGHT WAS GONNA FIND HER ANYDAY

BUT LIFE GETS IN THE WAY

WE WERE YOUNG, SO NIEVE

THEN YOUR STAND MESMERIZED STAIRING TO YOUR DAUGHTERS EYES

RIGHT THEN YOU SEE THE TRUTH

LIFE GETS IN THE WAY

LIFE HAS CHOICE, LIFE HAS CURVES AND EVERY SINGLE TIME YOU LEARN

THERE’S ALWAYS SOMETHING LOST FOR SOMETHING GAINED

I CANT GO BACK IN TIME, OR REARRANGE THE GRAND DESIGN

SO I THANK THE LORD FOR EVERY SINGLE DAY

NOW I’M CATCHIN PASSES TO MY BOY AT PRACTICE

MY LITTLE GIRL SAYS SHE’S GONNA BE AN ACTRESS

WHEN LIFE GOT IN THE WAY 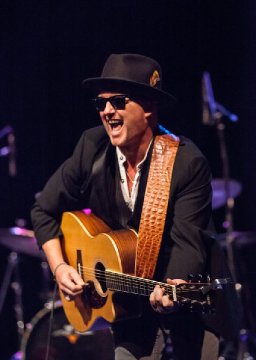 10/09/13 08:01:45PM @harry-v-singer-songwriter:
Listening to you on Vignesday at Vigs Place. Beautiful! added this one to my playlist My Favorite Songs. Love from Holland ♥

C. C. Brooks was Born Craig Cameron Brooks in Fort St. John British Columbia on September 22nd. He was forced into the music world, by his parents, at an early age when they insisted that every child in the family take five years of Piano. After what he describes as an eternity Craig was given, to his surprise, a drum kit for Christmas at age 11.Living on a staple diet of Kiss, Rush, BTO, and whatever other hard rock act he could afford with his allowance, C.C. bashed away in front of his parents whenever he got the chance. Two years later he started his first band in his basement reluctantly taking to the drums as he was the only kid around with a drum kit. After graduation he left his home town with a band named Simon Kaos and toured extensively throughout western Canada for the next 13 years playing and recording with world renowned artists, such as Brian  “Too Loud” Mcleod and Bill Henderson (Chilliwack), Mike Reno( Loverboy) , Ray Harvey , George Christian (KickAxe),  and Kim Mitchell. He also shared the stage with David Coverdale (White Snake) ,Tommy Lee, and Jon Bon Jovi. During this time He was nominated with his band for top club act in Canada three years in a row and was featured on CBC television as one of Canada’s up and coming talents. Shortly after that, he was signed to BMG records under the Band Name Point Of Power and was released in Canada and Japan. Dishonest representation and legal battles brought on the demise of P.O.P. and Craig moved back to Fort St. John to raise his two children.

Some fifteen years later Big Jim and The Twins was formedsparking a new energy for Craig’s desire to write and he spent the next four years writing and recording two albums in Nashville under the band name Deere John achieved placing five singles in the Canadian Country Music top 100. As if Craig wasn’t busy enough, he also has been drumming with country “Hick Hop“ sensation Ridley Bent and veteran nominated singer/songwriter  Sean Hogan during the Canadian Country Music Week and the Western Canada Music  Week in 2010 and 2012. Now in 2013 Craig has made the decision to get out from behind the drum kit and present an entirely new body of work. His passion for songwriting and performing is evident with every note that he plays and sings on stage, bringing a vibrant intensity to every show with the help of a group of talented individuals known as “ The Dog And Pony Show”. Early in 2013 C.C. teamed up with award winning producer John Ellis, (Ridley Bent, Doc Walker, Aaron Prichette, Tara Oram) to record his first solo EP , “Pressure & Time” which will be available early 2014.