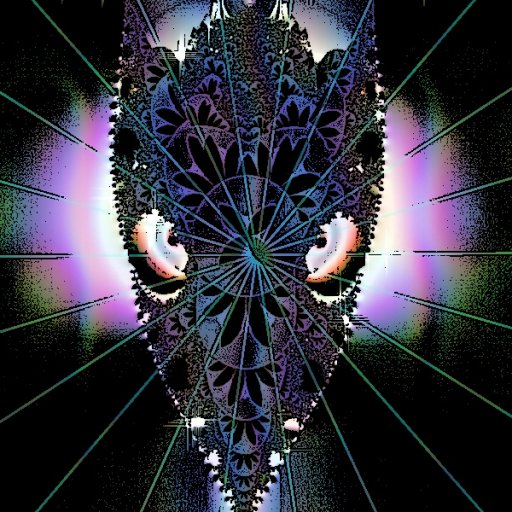 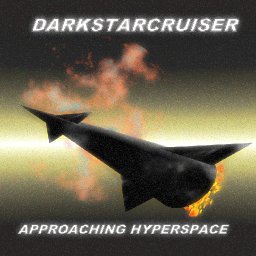 Darkstarcruiser is a Space Rock / Psychedelic Rock project that is based in the UK.

Inspired by many years of listening to bands like Hawkwind, Ozric Tentacles, Gong, Here and Now and some of the more recent Indie bands like Secret Saucers and Omnia Opera this music has slowly been recorded over a 4 year period as a side project and is now released on an album that is available through all major digital distributors .

So if you liked the spaced out sounds from the 70's and the 80's and beyond with floating synth lines, spacey rock guitars and rock solid beats then you need to check this out.

Darkstarcruiser is a one man project from Peter C who some of you will know from his main project Global Trancemission which is Ambient and Electronic music that is also mainly Space themed also.