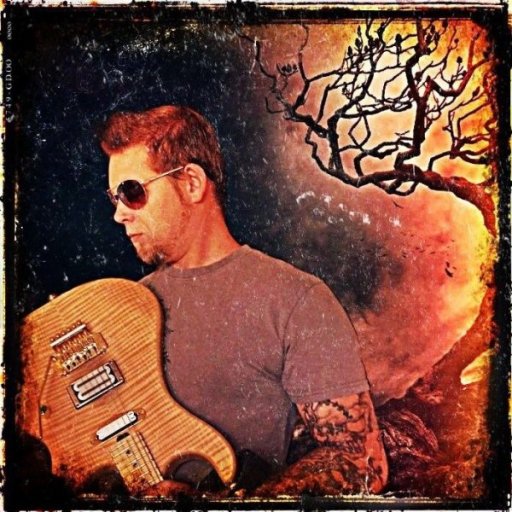 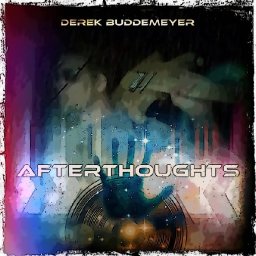 Derek Buddemeyer (budd-a-myer) is a hard rock guitarist/instrumental musician born in Kansas City, Missouri.  At the age of 5, he moved to San Jose, California.  Early influences were The Beach Boys, Hall & Oats, and Barbara Streisand...* not my fault.  At age 14, a new discovery was made....Van Halen, Def Leppard, and Stryper.  The music was driving and raw...inspiring him to buy his first guitar at age 15.  A short while later, he moved to Southern California, where his main musical influences included George Lynch (Dokken/Lynch Mob), RATT, Warrant, White Lion, Scorpions, Steve Vai, Skid Row, just to name a few.  He also began filling his head with the likes of Jason Becker/Mart Friedman from Cacophony, Metallica, Megadeth, Testament, Anthrax, and more

Through the years, Derek has developed his own style of melodic hard rock, filled with edgy, pop-metal guitar rhythms, emotional soloing, and the occasional piano/synth-based ballads.  The result being a rich, full sound with enough variety to please just about anyone.