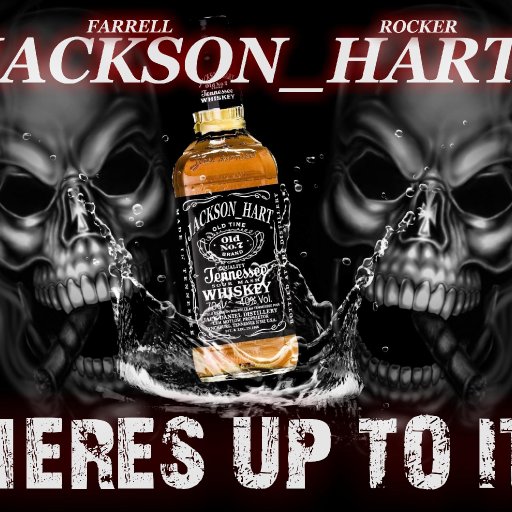 Song Lyrics
Jackson_Hart are back with a Re-Release and Re-Master of our Classic Track GYPSY PRINCESS Crank it up and enjoy the Ride! Farrell Jackson - Vocals Rocker...
Read Full Song Lyrics

Crank it up and enjoy the Ride! 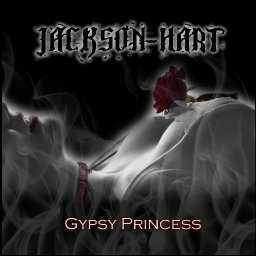 BLJ:
Hi Farrell and company. I am so glad you warned me to " BE PREPARED TO BE ROCKED!!!"

It did! I was! Ass officially KICKED


Thanks Eric. Gary Hart played all those rockin' guitars!
J&H

It did! I was! Ass officially KICKED

StringKing:
Rock rocks, love the bass coming in, guitar sounds like a Mack truc, singing and choir sounds right to me.


Thanks for the good words @stringking! J&H appreciate them.


Thanks for listening and for the good words Rob!

Our New Track for 2013 Called " Born to Rock " We are Loud and Proud with this one! Featuring Kevin Barr on Bass!

Get Ready to Rock our New Song Anticipation is up! Check it out!!

We would like that Thank Buddrumming, Scott Macleod, and Bilbozo for there Wicked track's for "After Yesterday"

Special Guess on "The Untold Story" Bassist Rob Grant" Thank you so much for the killer bass track Rob!!

Special Thanks to everyone for dropping by...your support is what keeps us a Rockin!!

Looks like a new name I know, but t'ain't. Jackson Hart is a collaboration between Farrell Jackson and Gary Hart. Farrell we have met on several ocassions now, but Gary Hart is a new entity to me although I think I've probably heard some of his tunes on Mix Radio at some point. They are aided on Gypsy Princess by Phil Robertson on drums and Geoff Taye on bass and, this being Mixposure, hard rock is the genre of choice. Actually, I've heard all the rumours about Mixposure being a guitarists site but I don't thinks that's all the way true any more. There are many different artists on the site, although it has to be said it is still top heavy in straight forward rockers. Still, as you know I am partial to a drop of the hard stuff so let's dig in...

Given the two tracks I've already reviewed of Farrell Jackson on his own, I wouldn't have put him down as a classic rock musician but he certainly lends himself to the style with this track. A great rock voice for sure and definitely one of the star turns on the track. I do like to hear rock harmony vocals - all too rare these days of scream and screech - and Gypsy Princess has a very neat set. The real suprise though is the absolutely gonzo headbanging that is brought to the party by Gary Hart in his role as the Mad Axeman. F*** me, talk about getting blown on your ass. Someone commented on the song and said 'therefore I was not prepared to be rocked. And rocked I was indeed. Real nice head-banging stuff here'

I love reading comments on people's tracks. Mostly I do it to check how sycophantic people can be but every once in a while you get a track where the comments back up the quality of the track. Most of the comments on this track centre around its impact, which is immediate and total; the aural equivalent of being hit by a falling wall. On an indie level, if you like Avalanche or The Easton Brothers in full classic rock mode, you will reach nirvana with Jackson Hart too. What sealed the deal, for me anyway, is the absolutely clear, clean sound which, considering the brick wall comment above, is a really, really, really difficult trick to pull off. Here's a track where absolutely every single thing is right, song, arrangement, performance and it's incredibly radio friendly to boot. Certainly a great big hit for those who experience this.

MUST HAVE classic rock.