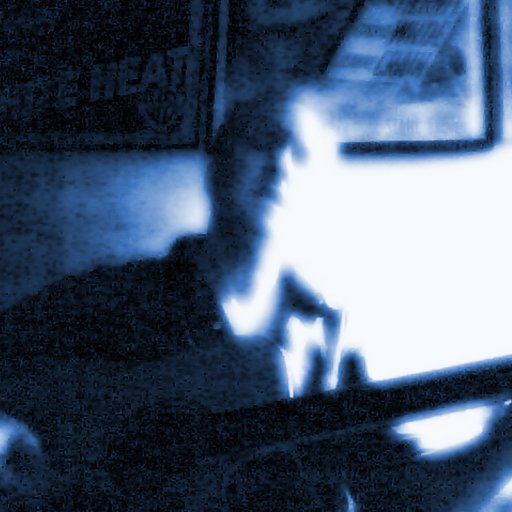 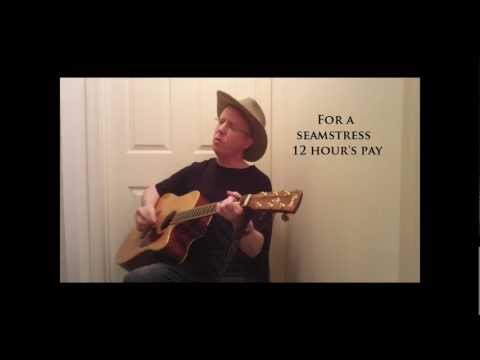 Witnesses watched as a man on the ledge
Helped the young girls from the flames
They jumped from his arms to their certain death
Before he, too, did the same
The young man, too, jumped to his grave

The families mourned, the city grew dark
But the darkness soon turned to rage
They looked to the courts to find their justice
For Harris & Blanck had to pay
For the lives that they stole they must pay

On March 25, 1911, at the Triangle Shirtwaist Factory, 146 immigrant workers (mostly teenage girls & young women) died in a fire that engulfed the 8th, 9th, and 10th floor of the Asch Building at 23-29 Washington Place in New York City. It was the deadliest industrial disaster in the history of NYC and resulted in the fourth highest loss of life from an industrial accident in U.S. history.
You must be logged in to post a comment

James Power is a writer, musician, composer, singer, and artist who has performed
in a  number of diverse bands throughout the NYC/NJ/PHILA area over the past decade.

His 2014 release, A BODY AT THE BOTTOM OF THE LAKE , is a collection of original
acoustic-based, Gothic-Swamp songs, (along w/ three carefully chosen covers)
backed-up by Philadelphia's spaghetti-western heroes GRINGO MOTEL,
fronted by multi-talented, multi-instrumentalist TOM SCHEPONIK.

In 2009, James worked with the legendary JERRY LAWSON , original lead singer of
THE PERSUASIONS , and finalist on the 2010 NBC SING-OFF , on a tribute recording
to the late REVEREND CLAUDE JETER of the SWAN SILVERTONES .

While continuing to write & perform with THE LATE MODEL HUMANS , on his 3rd solo album,
A COWGIRL'S SUICIDE , released in 2010, James wrote, produced, & recorded songs with artists
such as   THE UPTOWN HORNS ,   BLAIRE REINHARD and THE MIDNIGHT TEARS .

The title song of that album, A COWGIRL'S SUICIDE , is also featured in the critically
acclaimed independent film LAID OFF , which won several independent film awards
and was shown at the 2010 CANNES FILM FESTIVAL .

James can also be seen in producer/filmmaker KEITH LEWIS ' 2010 documentary
A LESSON IN A CAPPELLA , which features some of the greatest A Capella practitioners of our time.

In 2012, James created songs for the NY WRITER'S COALITION
pod cast series based on poems by NYWC members.

James continues to perform and be involved in a number of original projects in
the New York City area. Videos of his songs can be seen on his YOUTUBE page.