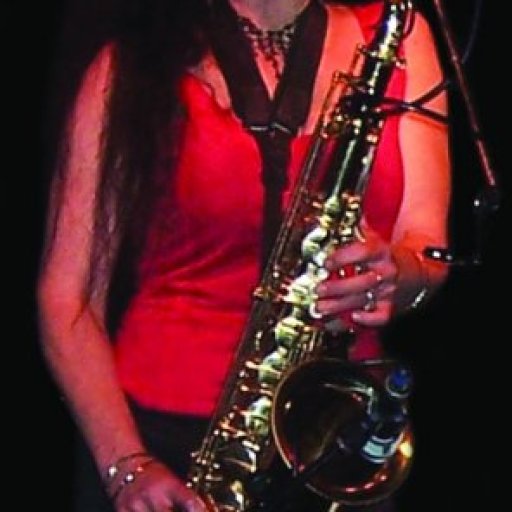 The original concept  for Vhoom Schwing was born at a "Party at May Place"...a cry that could often be heard at the bump out of one of my gigs or the weekly Wed night Blues Jam that I started playing at then years later co ran.

One night after a gig of some sort, a whole bunch of musos found themselves  partying into the daylight hours, all playing and singing up a storm in my kitchen "My Day" was borne.

Originally, the idea was only for a one off gig with an all girl line up.
Janet rang the Empire Hotel in Annandale and the gig was booked for a date late in November 2005.

When Vic Mally of Full House Records learned of the idea, he insisted that we record a CD to sell at the gig.

So with full backing from FHR we set about to make the EP.

This wasn't as simple as a project as it might have been, as any rehearsals or recordings had to be scheduled around the commitments we each had with our own existing bands.
The drummer was based in the Illawarra and we had to fly Felicia up from Melbourne. We only had budget for two trips for her so needed to streamline rehearsal and recording processes.

So with a flurry of emails, text messages, long distance phone calls and overnight couriers we managed to learn each others tunes and work out what material we would do on the gig.

Then our drummer fell through!!!

With no time to spare, and not a lot of  female drummers at our disposal, we simply rang  the best person for the job, Rosscoe Clark.

With Tone Temple studios booked for the second weekend in October,  Felicia was on her first flight to Sydney, arriving on the Thursday night. Ali, Felicia and myself spent the Friday teaching each  other our songs, with an open room mic recording everything we did including much joke telling, gales of laughter and all manner of girlie carry on, as only the three of us could do!

This was the only reference for learning the material that we could give Rosscoe the following day, when he arrived at the studio to record. I don't think he knew just what it was that he'd committed himself to.

Felicia was back on a plane to Melbourne on the Monday morning, and I completed the mixing, with Warren Mason, the following Wednesday night. The final tracks were sent the next day to Main Street Studios in Wollongong for mastering, and the masters were back in Sydney  just in  time to be pressed and packaged by MAD CD's with a day to spare before the gig on the 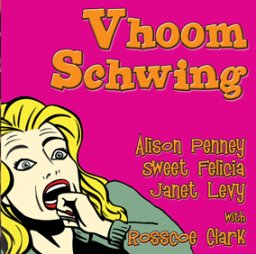 05/19/10 12:07:38PM @mark-reed:
Hiya, I just read the story behind this one. Dunno if you've posted any more of the tuned from that album, because this was excellent. A solid all round effort with some great performances. Enjoyed my listen to this one well done