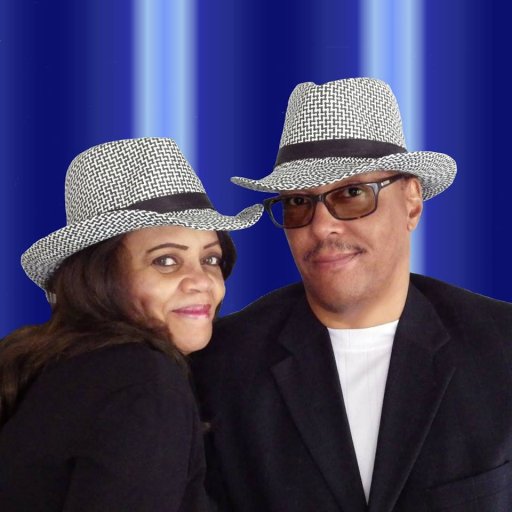 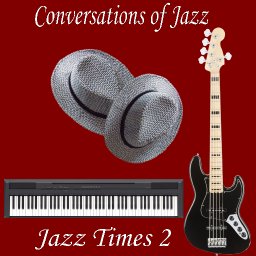 
Dwight Jenkins is a composer and electric bass musician. Growing up in a talented musical family meant that Dwight was always surrounded by different forms of music. His father was a tenor saxophone player with various bands. His parents exposed him to a wealth of music as a child, all of which influenced his development.
His first venture into learning an instrument himself came when he started to play the drums in grade school. Later while in the 4th grade, he switched from the drums to playing trumpet, and then picking up a guitar at the age of 12. Dwight later on in life decided to buy a bass guitar, to fulfill a lifetime dream and ambition. His thirst to play music resulted in writing and composing his own material when he could not find sheet music for the songs he wanted to play on the bass.
H Diann Jenkins is a composer / singer / songwriter who was born and reared in New Jersey. From early childhood her parents’ love of music taught her an appreciation of the different genres. She was exposed to the melodic sounds of jazz, rock n roll, rhythm and blues, gospel, country, and classical music. Music influenced her so much that she and her sisters would perform musical shows for all their playmates.
H Diann discovered she had many gifts: singer, disc jockey, actress, poet, playwright, composer, and lyricist. She classified herself as simply a neophyte who used to play acoustic guitar just good enough, singing on the weekends at a local venue.
Dwight and H Diann first met at an audition which soon turned into a joint venture to form their own theatre company. They performed together with a 10 member ensemble throughout northern New Jersey. Eventually they became husband and wife and continue as a team, except this time it is with music.
Dwight and H Diann released solo albums in early 2017 of smooth jazz that were very favorably received in the jazz communities. Their desire to continue with new music resulted in a collaboration effort, where they call themselves, “Jazz Times 2”. This album of 15 Jazz Funk Fusion music tracks was released on July 7, 2017. The album’s music is all composed, arranged, mixed, and mastered by the duo. The duo return with their second collaboration effort titled “Conversations Of Jazz”. This album continues with more Jazz Funk Fusion and is currently being sold at CDBaby, Amazon, Itunes, and many other online retail distributors.
Rating