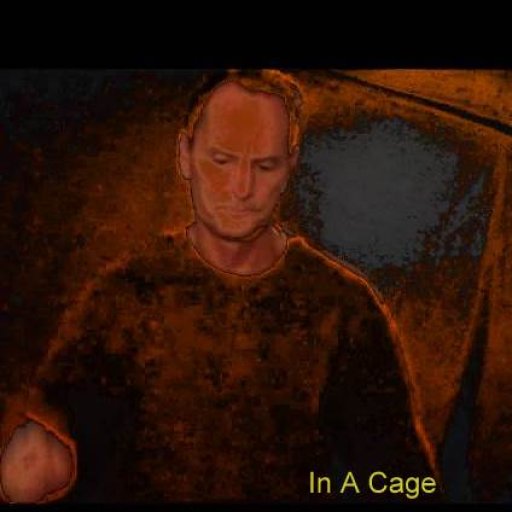 Out - (by Relative Rabbit)

Out - (by Relative Rabbit)

Pointed at the target

Sir Isaac gets out... of town

White as a sheet in the Fall collection

Last of the Mohicans

White gemstone is a dog's reward

Easter has ended and I still don't have a creative thought

Among the elms and evergreens

The mannerly men say "cut it out!"

And the antlered animal is the prize of the fabric

Folds in the octopus arms

Comforting words are quite uncommon

Rate of walking for one listening as we go

Arrange the business suits in addition to the work

Electric doorway, toil over, ending in "not guilty!"

Blue as a vowel in the French Connection

Hotter than aloha – a lei, a wrap, a boa

Pisces moon is a dog's reward

"Look who just showed up"

Stating the story as it fizzles out

Two-tone armor is prompting a please

One of the great yak-yak cut into smaller pieces

King Lear on the A-team

a song off the upcoming Relative Rabbit album. 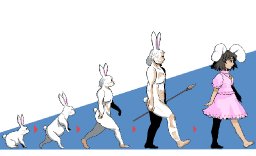 06/19/15 02:38:50PM @farrell-jackson:
WOW! Extraordinary ups and downs, twist and turns, ebbs and tides, bright and dark, Pet and Sounds, over under and sideways down. Prog and rock.....I absolutely love this!

Read Full Stats
Stats
images: 5
audio tracks: 18
PROFILE VIEWS: 18912
Contact   Joined May 01, 2011
Biography
progrock to bubblegum... and many stops in between. Also a member of Relative Rabbit, Kayenta, InFlux, A Question of Art and In A Cage
Biography

progrock to bubblegum... and many stops in between. Also a member of Relative Rabbit, Kayenta, InFlux, A Question of Art and In A Cage