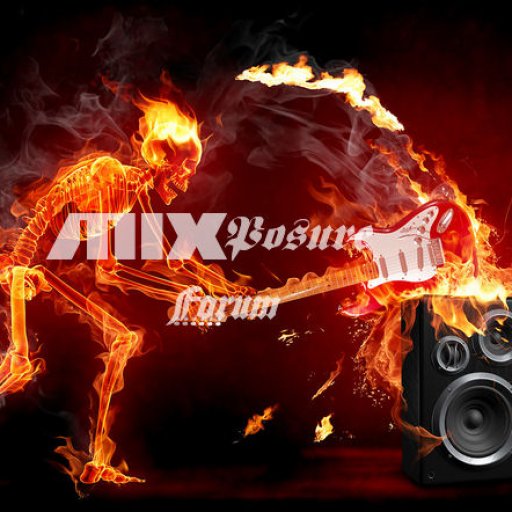 not so tech savvy.

The Darren Holland Project is just that, a project with many players involved. The main two are husband and wife Darren and Cheryl Holland from Grain Valley, MO. Darren writes all songs and plays guitar, keys, bass, vocals, and programs. Cheryl plays percussion, keys, drums on some songs, and vocals and flute. On some songs, Barb Wilmoth adds backup vocals and drums, Scott Mitchell on guitar, and JenCat on vocals. Andy Oxman of Sound Works Recording Studio produces and records most songs in Blues Springs, MO.


Darren has been influenced by all he listens to, from the new to the old and in-between. He writes several genres but mostly stays within rock. His songs are catchy but always have a meaning behind them.