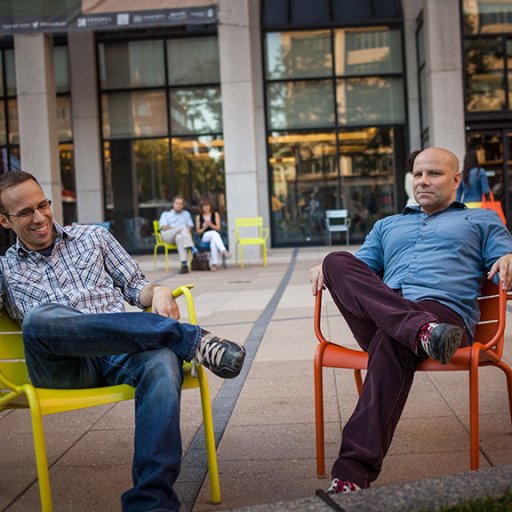 Bon Saints » Audio » How Bout You 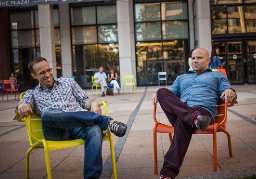 Bon Saints is the Indie music creation of brothers, Keith Bonsang (Lead Vocals) and Roger Bonsang (Guitar, Back-Up Vocals). Growing up just outside of Boston, born less than two years apart, the pair started writing songs in their first bands, Idiot Box and Owen. As a result, they have played over 500 shows in over 100 music venues throughout New England as well as working with acclaimed music producers, Dan McLoughlin (who has worked with The Mighty Mighty Bosstones, Joe Jackson, Buffalo Tom, Dinosaur Jr. and The Breeders) and prior Boston Music Awards Producer of the Year, Dave Minehan