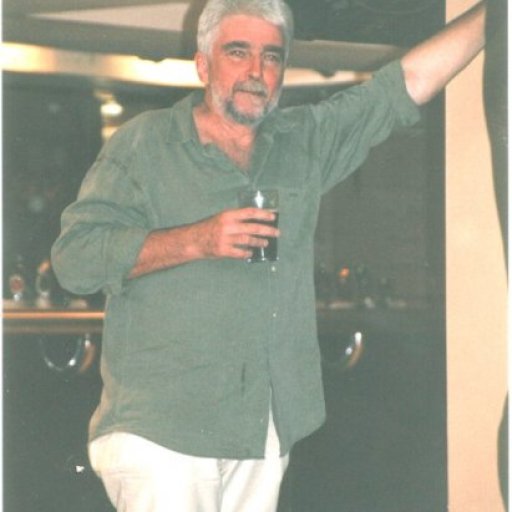 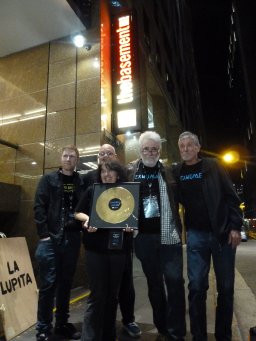 Read Full Stats
Stats
Blogs: 36
images: 7
youtube videos: 2
audio tracks: 39
events: 3
PROFILE VIEWS: 89605
Contact   Joined November 06, 2007
Biography
How much time do you have. I'm an old rocker in his mid 50s. A lawyer by day but a lover of music at heart. Played in a band called "Sirrah" in Sydney,...
Read Full Biography
Biography