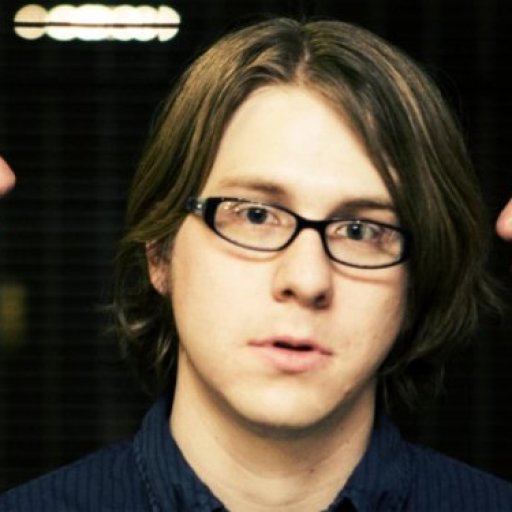 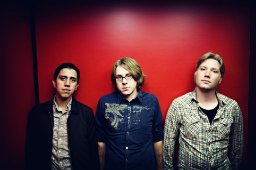 Read Full Stats
Stats
Blogs: 2
images: 2
audio tracks: 4
events: 2
PROFILE VIEWS: 6952
Contact   Joined December 12, 2008
Biography
<span class="epktxt">Arrive to a Seven Car Pileup show as a musical bystander, and you will certainly leave with their debut album in-hand as...
Read Full Biography
Biography
<span class="epktxt">Arrive to a Seven Car Pileup show as a musical bystander, and you will certainly leave with their debut album in-hand as their newest fan. Whether because of their sticky lyrics or entertaining stage presence, you have been drawn into the never-label-us-as-we-keep-daring sideshow that is Tempe, Arizona original musical group, Seven Car Pileup.&nbsp; Watch and learn as you will soon find that this ingenious original musical group embodies cutting-edge musicianship, professionalism, marketability, and rock credibility.<br /><br />From a defunct music project, Mark Mason (vocals, guitar) and Mike Vigil (drums), began their climb to a new, more promising sound. With one part luck and one part fate, their quest for musical success rapidly accelerated as one-time acquaintance Jess Pruitt (bass guitar) joined the still unnamed group and quickly improved their sound as truly no one else could have.<br /><br />As the group&rsquo;s front man, Mark Mason is genuinely a production wizard.&nbsp; Although Mark claims that he was never a natural guitar talent, those listening and watching immediately disbelieve his claim.&nbsp; From complex pedal-board work to sensational musical expression found throughout their playlist, Mark writes and creates music to his own very exacting standards. For many musicians the ever-daunting challenge of vocal training, writing and arrangement is steeped in stress and discord. Never-so for Mark; each song he births brings fresh reprieve from static industry sameness.<br /><br />Bass guitarist, Jess Pruitt, is an excellent definition of the word &ldquo;real&rdquo;. Purity of style, alongside deep-rooted raw energy, Jess has borne fans at every show.&nbsp; <br />Good-natured and an ever-present peacemaker, this blonde makes everyone who&rsquo;s ever considered it want to play an instrument.&nbsp; Rhetoric aside, have you ever tried a full-body bass-loop swing during the middle of a song?&nbsp; Nah...didn&rsquo;t think so.<br /><br />You can describe drummer Mike Vigil (vee-hill) as stoic and confident. Having stylized-away all of the boring beats, this Spaniard performs each show like it is his last.&nbsp; Strong family connections and a firm belief in the dominance of music, Vigil truly enjoys his craft.&nbsp; Each show&rsquo;s stage set-up is pro-drummer; which means that one will be able to see and feel every beat of every song, up-close and personal.<br /><br />To date, all of the group&rsquo;s recording and mixing have been completed by Mark and Jess, who both double as trained sound engineers.&nbsp; Living music everyday is a reliable indication that Seven Car Pileup will persist in generating daytime music for nighttime people.<br /><br />Seven Car Pileup performs all-original all-ages appropriate rock music with alternative and funk undertones.</span>
Rating