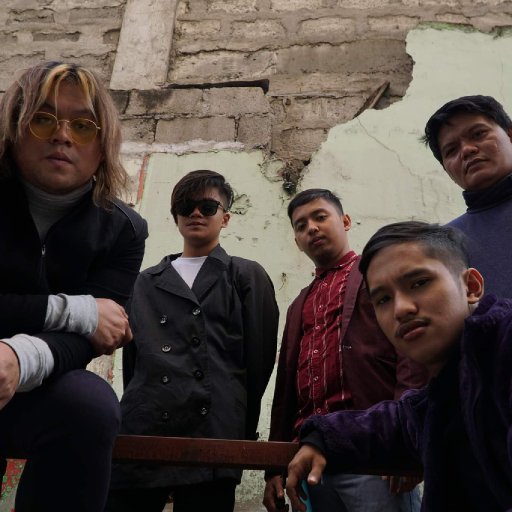 The Mainestream officially became a band when they performed live on August 23rd at Cove Radio and gave them the opportunity to be their record label since they saw potentials in these artists. It started when the former solo artist, Rocky Turen invited Jolo Valdivia to play keyboard along with his brother Michael Valdivia for the drums, and Raymon Agot for bass and David Melendez on Saxophone to give him a hand in performing his solo album live. They used to have gigs together years ago and that explains their strong rapport with each other. The Mainestream can do different genres such as pop, rock, variety, etc.

They won 3 awards at The Indie Musicians Music Awards 2021 for being Song of the year "Nadarama", Best Album Cover Artwork "Crying Tonight", and Most Underrated Musician/Artist "The MaineStream".

They also featured in Global Filipino Magazine for May 2021 issue as well as Lasie Magazine in United States and The Vintage Journal International Editiom in United Kingdom.

They are still making their music to connect people local and International bringing the new and exciting OPM music scene in history.