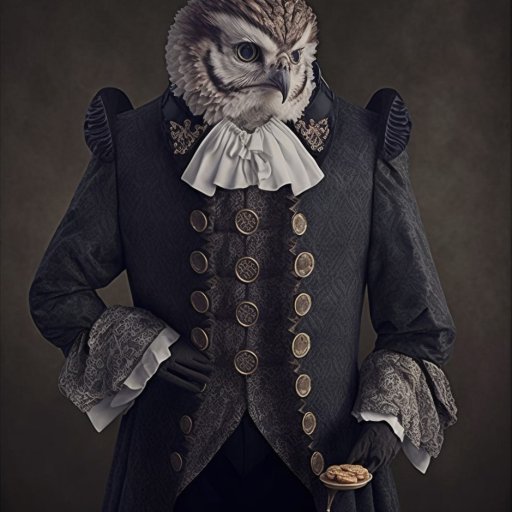 Who put Bella in the Wych Elm

Thielus Grenon » Audio » Who put Bella in the Wych Elm

Who put Bella in the Wych Elm

Frozen inside - Secrets unwind - Writings reveal
a name,  a guess,  a truth,  a hoax
Stories entombed - Legends exhumed - Heresy presumed
We see,  We feel,  We hurt for you

Song Information
Humble offering for the wandering spirit of Bella Roboska World War 2 was going on and times were hard. A group of hungry, trespassing children were in...
Read Full Song Lyrics
Read Full Song Info

Humble offering for the wandering spirit of Bella Roboska

World War 2 was going on and times were hard. A group of hungry, trespassing children were in Hagley Wood climbing trees for nests of eggs for food. They came across a large wych elm and a boy named Bob Farmer started climbing it. He was stopped in his tracks when he noticed an entire human skeleton stuffed in the hollow of the tree. A police investigation was launched. It was established that it was that of a female who had been dead for at least 18 months, placing time of death in or before October 1941.
In 1944 a graffiti message, related to the mystery, appeared on a wall in Upper Dean Street, Birmingham, reading Who put Bella down the Wych Elm - Hagley Wood. This provided investigators with several new leads for tracing who the victim could have been. Other messages in the same hand appeared too. Since at least the 1970s, similar graffiti has sporadically appeared on the Hagley Obelisk near to where the woman's body was discovered, which asks the slightly modified Who put Bella in the Witch Elm?

What fascinated me about this case is how Occam's Razor doesn't really apply. The simple explanations don't add up. Only the crazy explanations seem to fit. There were a ton of theories sprouting up, but none a perfect fit. Until a woman named  Margaret Murray started looking into it. Margaret had a LOT of credibility. She was an anthropologist and archaeologist from the University College, London. She was also an Egyptologist, and the first woman on Earth to unwrap a mummy. She basically said, "This was ritual human sacrifice." Then wrote a book on it and freaked the public right out.

-The 'love' in the choruses is referring to all of the books, documentaries, works of art, podcasts, blogs, movies etc.. about this poor lady. All these things like a marching rumor mill since her time, showing concern over what happened to her and the mystery surrounding this. 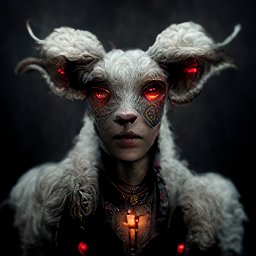