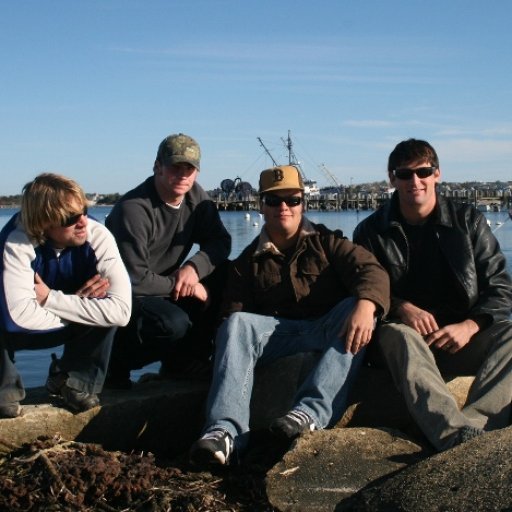 Sweetmeat and the Silverfish
@sweetmeat-and-the-silverfish

Sweetmeat and the Silverfish » Audio 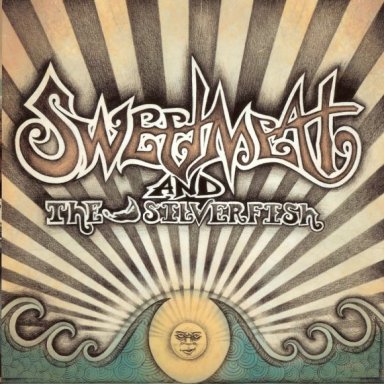 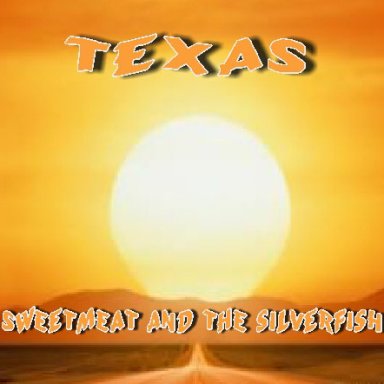 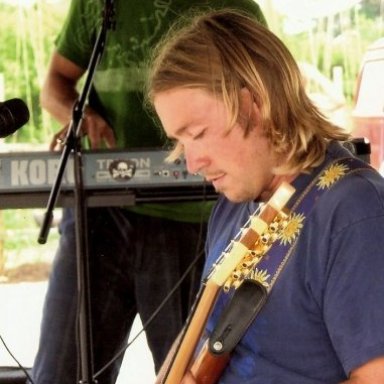 Get Outa My Face (Live in the Studio) 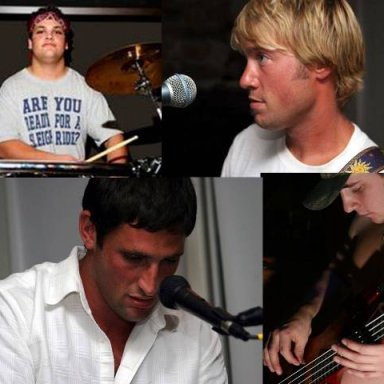 Do You Know Me 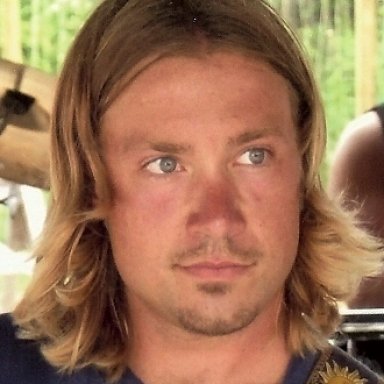 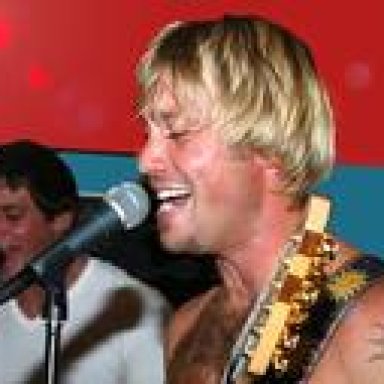 Sweetmeat and the Silverfish is Nantucket Island’s most exciting new rock band since Mountain!

Island brothers Victor & Ben Ferrantella along with their cousin, Michael Stefanski and lifelong friend Chris Beamish are creating big waves on a small island in the North Atlantic!

The band has been together for about two years but cousins, Michael, lead guitar and vocals and Victor, keyboards and vocals, have been writing songs together since they were young teenagers. Younger brother Ben “Sweetmeat” Ferrantella, a powerful drummer and Chris Beamish on bass, are naturals to round out the band that has quickly become an island sensation.

The self-titled 12-song debut album was produced and engineered by Nick and Victor Ferrantella for Nantucket Music Productions and recorded at Garden Rock Studios on Nantucket Island.