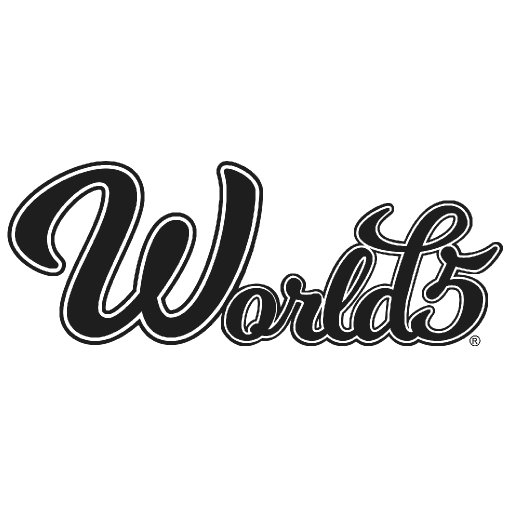 "Farrell Jackson: This song has a real professional sound to it. Great singing, lyric and music. Pro all the way! Farrell Thank you so much, Farrell,..."

WORLD5 started with five close friends who were professional musicians.  Although life and personal projects put them in different locations around the globe, they kept alive the desires of making music together. Realizing that very long distances separate them physically but not musically, they used the power of the World Wide Web to shorten the physical distance.They recorded their first album "Global Experience" over 3 continents together, founding members were Raimund Breitfeld, Steffen Goeres , Don Bruner , Stephan Goessl and Roland Childs.