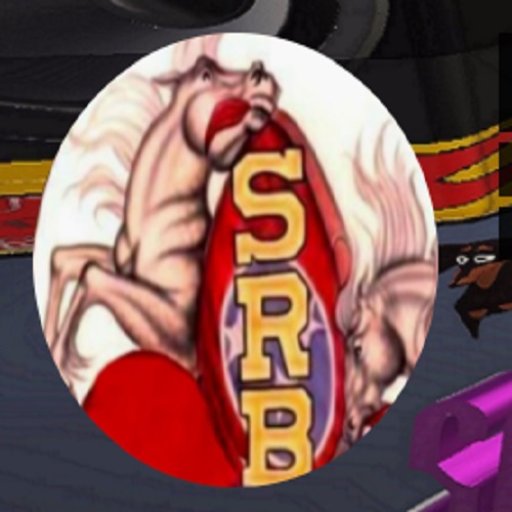 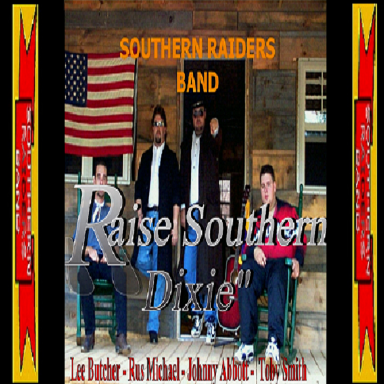 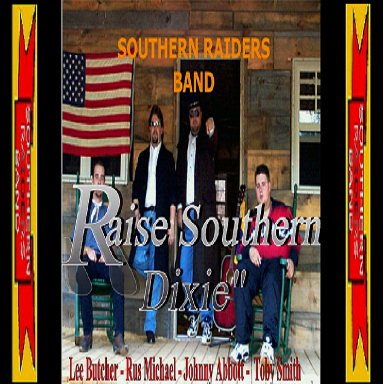 The Southern Raiders Band (S.R.B.) began in early 1990 as a studio project.   Actually S.R.B. was first called the ," Twilight Rose Band ," but this was just a name used to send material to music publishers. The group was actually just different musicians and friends hired to lay down original music tracks that were being sent to these publishers. Twilight Rose had two ten song albums that were titled, "Planetary Escape," and another titled, "Southern Raiders," the latter would later become the name of the real band instead of an album title. However, nonetheless, in a couple years some events happened at the studio that would turn studio friends into one of the most recognized power groups to come out of the area.

A couple of S.R.B. members met through different channels of music being performed at the Square Jaw Ranch studio in Alcoa, TN. Each person had been in bands previously and now was content writing music to try and gain a publishing contract. Neither really intended to be in a full-blown concert band again but was only interested in sending their original written material to music publishers. They were actually just friends in a variety of musical styles that just happened to meet occasionally in passing in and out of the recording studio. One day a hired musicians did not show up to lay down vocal tracks and the now, S.R.B. founding member and guitarist, Johnny Abbott, had ask a friend at the studio if he would like to lay down a couple tracks of vocals on some music he had written because of the no-show that day. Well something very interesting happened that particular day because although Abbott wrote more of a hard rock style music and his friend was a die-hard country singer when the two met on tracks the chemistry went wild and the end product and sound was incredible. An energized southern country rock sound and style that neither one of them was aiming for. And for a not-too-long-of-a-story-even-shorter, ended up creating a music group that in only two years would be performing in shows with major super groups such as Tim McGraw-Little Texas-Marshal Tucker-Three Dog Night-Sawyer Brown and many more, radio airplay, live television showcases and on and on and even recently two songs receiving foreign royalties, have over ten CDs of original music, and still continues to be successful recently reaching Number One on Amazon.com hottest new best selling album with, "Raise Southern Dixie". A great southern rock album with Lee Butcher once again excelling on lead vocal, Johnny Abbott & Rus Michael southern blend guitar work, and of course, the powerhouse drum techniques of Toby Smith. There should be something for everyone on this versatile album of Southern Music.

Moreover, S.R.B. has been able to maintain the same members all this time with the exception of losing two members due to illness and one member and friend, George Burns, passed away on us. The S.R.B. members include: **Johnny Abbott (Lead Guitar) Lee Butcher (Lead Vocal-Bass Guitar) - Rus Michael (Lead Guitar-Vocal-Keyboard) ** Toby Smith (Drums-Vocal) So we hope you find the Southern Raiders Band bio a little interesting in that although we didn't start the group in the traditional," Let's start a band," approach, the longevity proves there's more than one way to create a successful band. The future of S.R.B. is looking favorable and each member is as close as family and we hope to continue to produce enjoyable music for years to come.   Thank you for reading a little about the Southern Raiders Band and God Bless.

** Johnny & Toby are father and son (Stepson), since Toby was age two. Toby would join the S.R.B. group at age 15, and as of today (2017) has been with the group for 25 years.” Love you Toby, and thank you son for helping me to continue to live my life long dream of playing music - Dad."