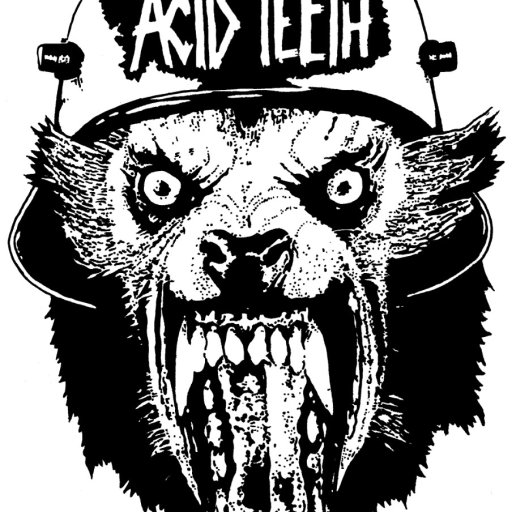 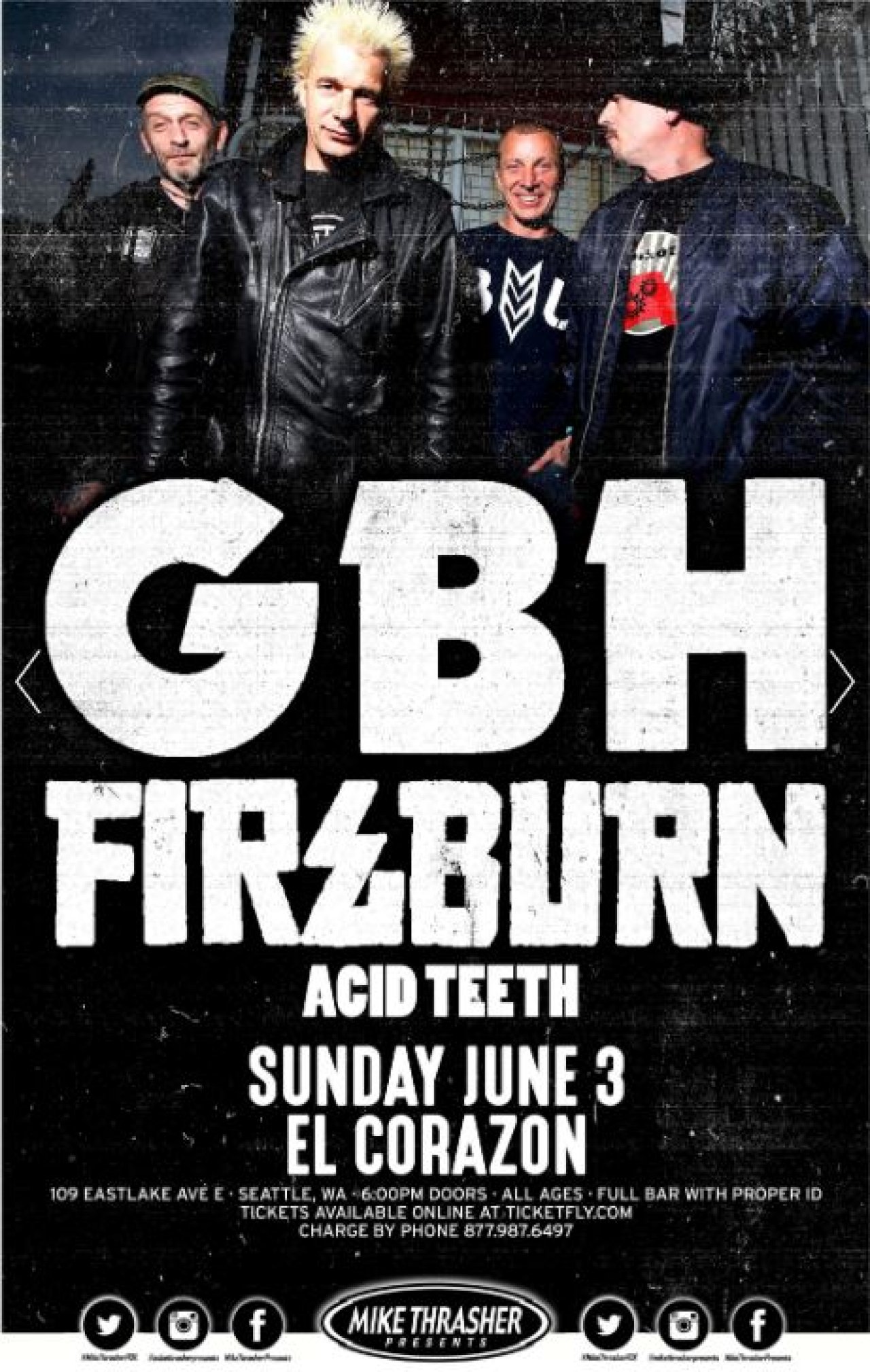 Winter 2018 the band headed back into the studio in Tacoma WA to record a cover song from the band The Wildhearts which will be featured on a split 7" and released Spring 2019.