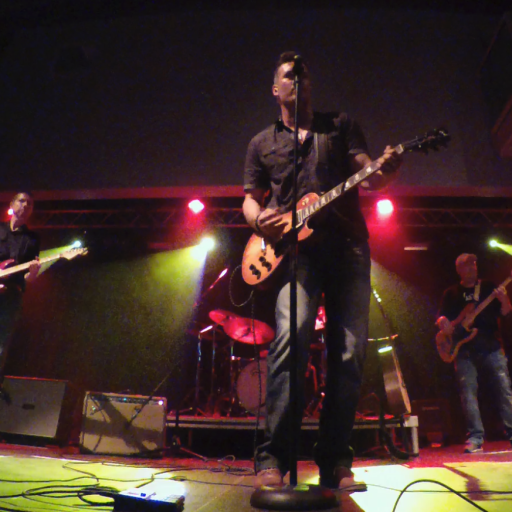 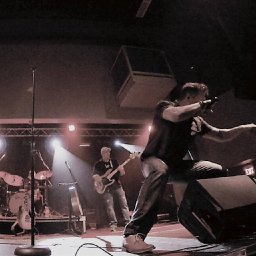 04/13/18 03:45:05PM @tlt50:
Superb country rocker. Stellar musical skills throughout, and the songwriting and vocals are awesome The production is pristine and oh so fine. Another fantastic track from you. *****