Yet another track mixed!  Today, we finally mixed “Higher” and will master it next session.  We then had a look at the next track on the list - which is yet to be named.  For this track, it’s back to our usual genre of dance as the track has a huge dance festival atmosphere with a bit of jazz thrown in for good measure.

We have new video for new version of our song  "CAVE" that Joseph Rodriquez kindly added wonderful guitar on!!

Tony Cee Artist Of The Month May 2021

Artist Of The Month May 2021, Tony Cee says " hi played in a few bands over the years , then got fed up lumping the gear about , now just try to write ,sing play and produce catchy tunes , thank you for your time .....tony cee " 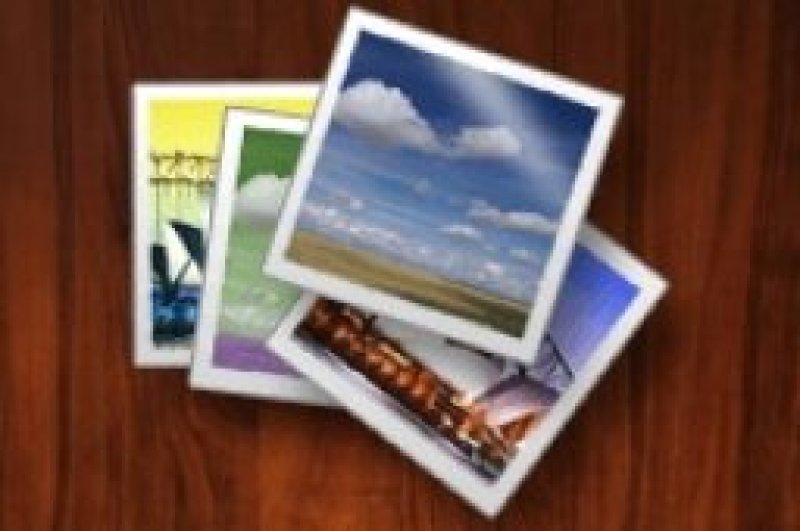 So we now have new version of our song "CAVE".

We were surprised and honored!! We both love what he did!!

Hello all you music lovers out there !! We added new music. Please take a listen. I would love your feedback !!

Michael Jacob premiers his newest production all the way from Paris, France with the release of his music video entitled ‘I Live For You’ bringing us an amazing orchestra feel of violin, piano, an ambiance that pull this emotional love song together perfectly with his thought provoking lyrics.

What surprised us most about this talented artist was his story (because everyone has a story) but Michael’s is that of a triumphant journey of overcoming stuttering with the use of his voice is an inspiring one.

Michael Jacob   Paris born author, composer, performer and multi-instrumentalist focused primarily with Drums and Keyboards.
Michael was surround by a talented family of musicians that provided him with inspiration to turn towards singing at the young age of 13. His was greatly moved by the music of the amazing Stevie Wonder.

Michaels tracks “I Live For You”, created in 2 versions with different melodies, of variations on theme around “I Live For You”, Is its most complete composition to date of “I Wonder (Where You Are)” illustrated with a music video guest starring the actress Athena Zelkovich.

Michael Jacobs song “The Lonely One “, from his “More” EP is a deeply personal track delving into his fight against stuttering using his music as the driving force behind overcoming his disability.

For more on Michael Jacob visit the link below.

Watch his latest music video ‘I Live For You’ now on YouTube.

We have a new song!!!It is called Rooftop Dust Dolls!!!

We are VERY excited about this one,as we think it is our best song yet,although whose to say!!

This one took a long time,we started it,left it,went back to it blah blah.

So yes,we started off making videos,because we both wanted to.Then we started to do karaoke songs..is fun!!

After that,we tried our hands at writing and recording songs,but had no great hopes at all, in fact..none!!

Well we thought you might like to watch a video with made and have uploaded to YouTube.It is called CYNEGIERELA.

Well, that's another track - Shadow Man” complete. We seem to be steaming through these songs now. The next track - “Higher” will be mixed soon. Also, we discovered that the fifth track, called “Me & Jim”, has previously been mastered as well. So, after the next couple of sessions, that will be five tracks completed!