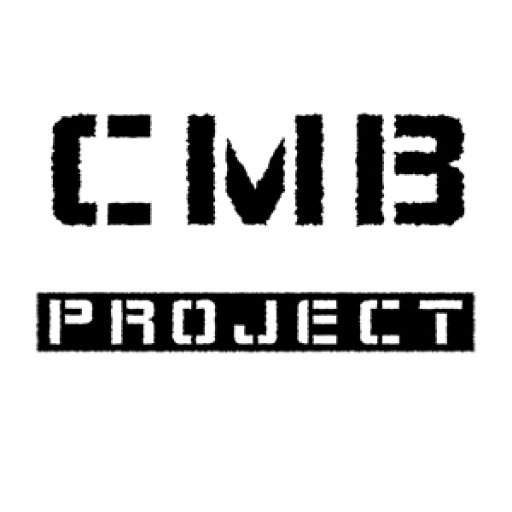 Read Full Stats
Stats
audio tracks: 4
PROFILE VIEWS: 30917
Contact   Joined January 04, 2014
Biography
CMB project was born on the inputs coming from the new discoveries in physics and astrophysics. The influence of these discoveries on the collective...
Read Full Biography
Biography

CMB project was born on the inputs coming from the new discoveries in physics and astrophysics.

The influence of these discoveries on the collective consciousness, the impact they have and will have on our daily lives and on the vision of our being, has led us to communicate these new openings in an artistic and creative way, trying to make granted that we are still in full evolution in the fields of knowledge and spirituality.

Everything still has to be discovered and we really want/need enthusiasm and joy; because we will never give in to fear, discouragement and pessimism.

The CMB project are a musical duo formed in 2013 by Michele Ermini e Lamberto Salucco.

The name of this project comes from the “Cosmic Microwave Background” which is the radiation left over from the Big Bang. It has been detected in 1964 by Robert Wilson and Arno Penzias.

Michele “Micce” Ermini was born in Florence in 1974. He’s been playing (guitar & vocals) in pubs. Then in 2000 he joined L.E.S – Lazzeri Ermini Salucco (lyrics and vocals) for three albums. He also wrote the book based on the story of their last cd “ Metempsicosis “.

Lamberto Salucco  (everything except vocals & lyrics)

Lamberto “Luccio” Salucco was born in Florence (1972). He composed music for advertisements, ballet, short movies and theatre. In 1993 he played guitars with the band Kalymnos (with Stefano Terzani on drums, Fabio Leocata on bass/vocals and Marco Matteucci on keyboards). Then he composed and played many albums with Fabio Leocata : “Verso l’isola perduta” (1995), BES1 (1998), BES2 (1999) and the musical “Paride” (2003). He wrote solo albums like “Raccolta 2000″ and “Raccolta n°2″ (2000), “Agaph, Mnhmh, Epithymia” and “Rebus Audio 1″ (2007). With David Vaggelli he composed the theatre soundtrack “Una storia di streghe” (2000). He’s also the founder of  L.E.S – Lazzeri Ermini Salucco with Fabio Lazzeri and Michele Ermini. L.E.S. recorded three albums “Scene” (2002), “La mia immagine” (2003) and “Metempsicosis” (2012). In the CMB project he’s writing, playing and producing everything you hear (except vocals).