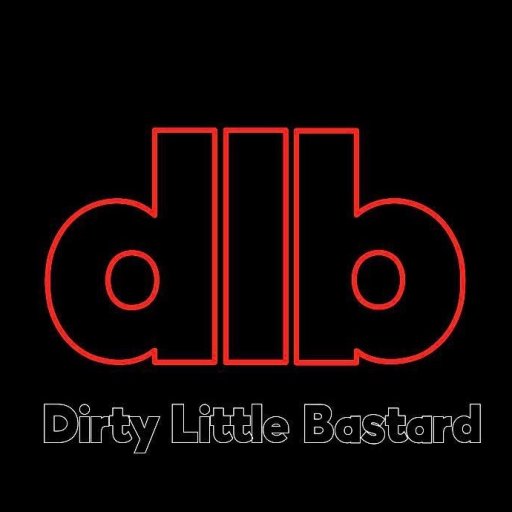 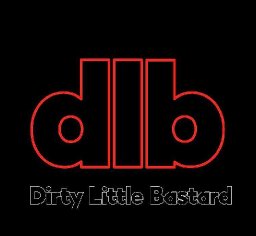 What do you get when you mix Black Sabbath, Judas Priest, AC/DC and some punk rock in a blender? You get DIRTY LITTLE BASTARD, pissed off grumpy old bastards who make some killer music,

…meet Spencer. He is angry; he is always angry. He used to be in the band LAST
ANGRY MAN. Now he is just a Dirty Little Bastard.
Spencer has played in every shit bar in every shit town around. He has played to
mostly empty places for no money and certainly no respect. For the past God knows
how many years, he has written, performed, and recorded with a variety of projects but
with minimal financial success.
People who know him say he is a sadistic prick who loves the punishment of repeated
failure. Others say he is just too angry to do anything else and not smart enough to
stop. Either way, he is driven to be in a band that is as disgruntled and as driven as he
is…welcome to Dirty Little Bastard Spencer.

Mikes been playing guitar longer than he's done anything else, moving from city to city as a child his guitar was his best friend.

Formally of Yeah Whatever® (MIKES TRADEMARK) and Resurrection Mary.

Yeah Whatever® has many songs in TV and film, and he's even got a cameo in

Chicos the Bass player from HELL

laying down the thunder.

Chicos played more gigs than anyone in the band.

Chico also toured GERMANY in 2000 with his band CRUSH GROOVE

where he met Mike.

What does every rock star band need?

Mickey is a drug addict, sex addict, asshole who steals all the bands money, drugs, and groupies.

He's been promising the band they would be rock star millionaires for over 30 years.